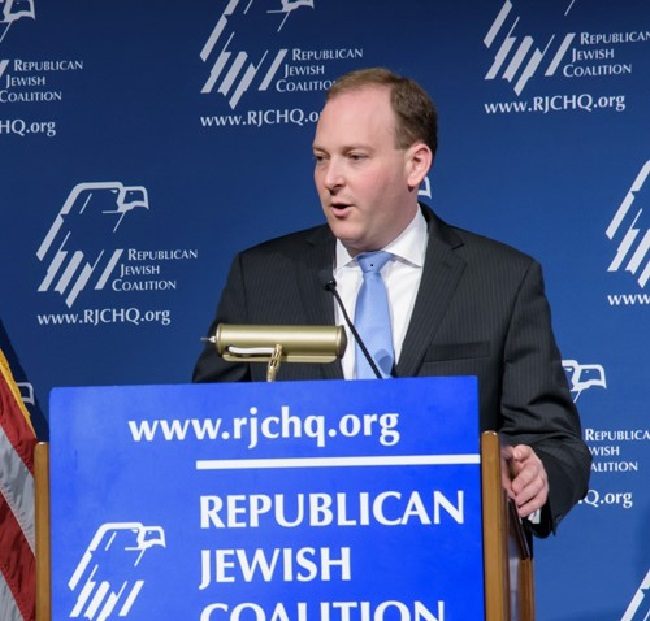 Also in the resolution. Rashida Tlaib is asked to explain her relationship with Abbas Hamideh, who previously stated that Israel doesn’t have aright to exist.

If you have not yet done so, AFSI reminds everyone to please review the ACTION ALERT HERE and take action!