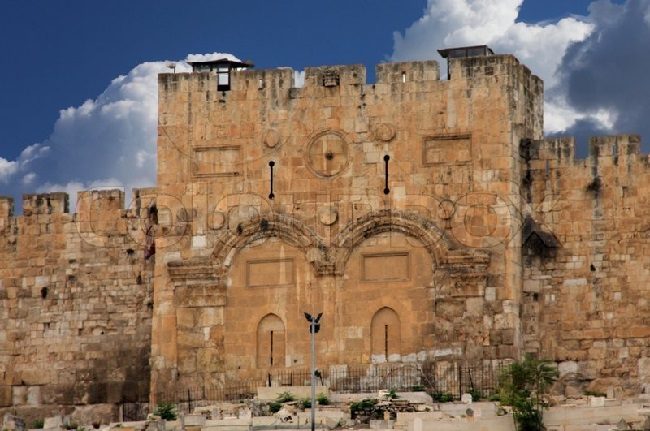 “If Israel does not act to reverse the trend, the number of mosques at the Temple Mount compound will stand at five.” ~ Nadav Shragai, Ariel Kahana, Daniel Siryoti, Israel Hayom Staff

Prime Minister Benjamin Netanyahu issued an order to remove equipment from the Temple Mount’s Gate of Mercy site and to disallow prayer there.

The structure was recently furnished and renovated with the goal of using it as permanent prayer area for Muslims. The Waqf, the authority that oversees Muslim holy sites in Jerusalem announced it also appointed an imam for the site.

Following recent illegal activity on the Temple Mount, Israeli police arrested the Waqf authority head and other Waqf leaders. This is not enough. Israel needs to enforce order WITHOUT COMPROMISE and not allow a Muslim takeover.