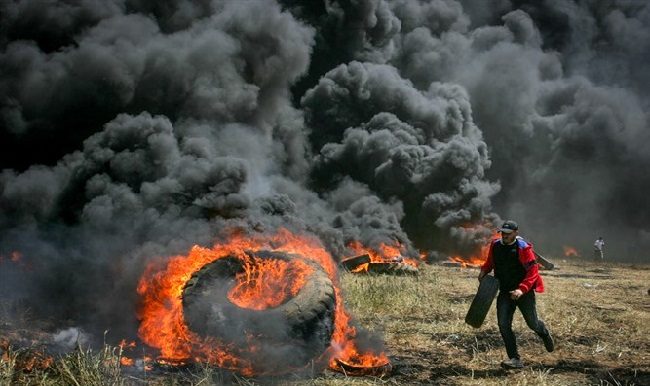 The UN Human Rights Council (HRC) issued its report on the protests in Gaza accusing Israel of ‘war crimes.”

The IDF website has a Q&A with factual information that disputes the UN report HERE.

Foreign Minister Israel Katz responded as follows: “The ‘absurdity theater’ of the Human Rights Council has produced another hostile, false and biased report against the State of Israel…based on false information in which the facts were not even examined and whose sole purpose is to discredit the only democracy in the Middle East and to harm its right to self-defense against the terror of a murderous organization.”

Katz concludes with, “No party can deny Israel the right to self-defense and the duty to protect its residents and borders from violent attacks.  Those who push Gaza residents into fences, including women and children, are Hamas, whose declared goal is the destruction of the State of Israel and are thus the ones responsible.”