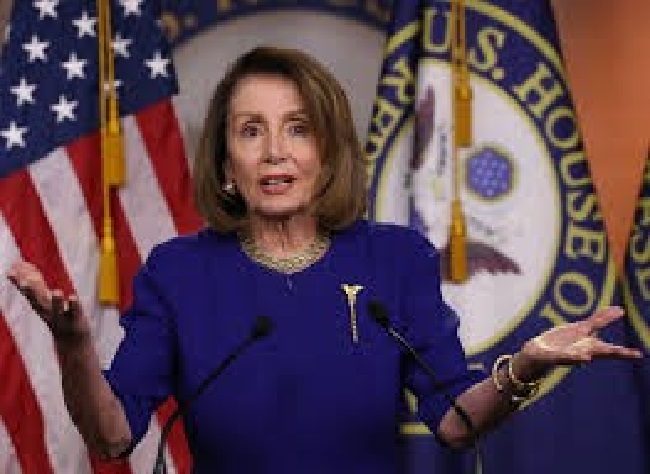 The US House of Representative broadly condemned hate after a dispute over anti-Semitic comments made by Congresswoman Ilhan Omar. While Omar was originally named in the first resolution, the Democrats, led by House Speaker Nancy Pelosi, caved in to radical Congresswomen Omar, Rashida Tlaib and Alexandra Ocasio-Cortez by changing to resolution to condemn all hate. Omar’s name was not mentioned in the final resolution.

Pelosi stated that she did not believe Omar understood the “weight of her words” or that they would be seen by some as anti-Semitic. We remind everyone that Omar graduated from an American college and most certainly understood what she was saying when she was spewing anti-Semitic tropes. Omar’s connection to radical terror groups further confirms exactly what she intended to say.