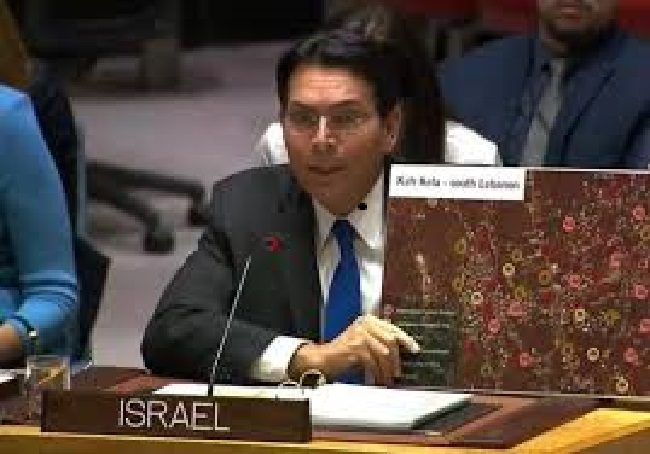 The Israeli army has uncovered a new Hezbollah terrorist cell on the Syrian side of the Golan Heights. This network is designed to carry out attacks against Israel. Israel promptly issued a formal complaint to the United Nations Security Council over the “Golan Project.”

Israel “…will not ignore the conversion of Syria and Lebanon to a military front against us and will act with force against the aggression from Tehran,” wrote Israel’s ambassador to the UN, Danny Danon to council members.