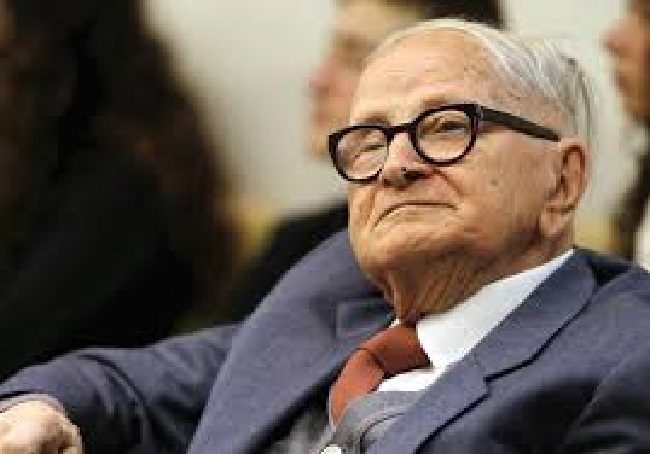 Rafi Eitan, z”l, a lead Mossad spy involved in the capture of Adolf Eichmann, passed away on Saturday at age 92.

Former Mossad chief Shabtai Shavit told The Jerusalem Post that Eitan was one of “the founding fathers of intelligence and operations for the State of Israel… He was an out-of-the-box thinker, highly skilled and helped train the next generation” of Mossad agents.