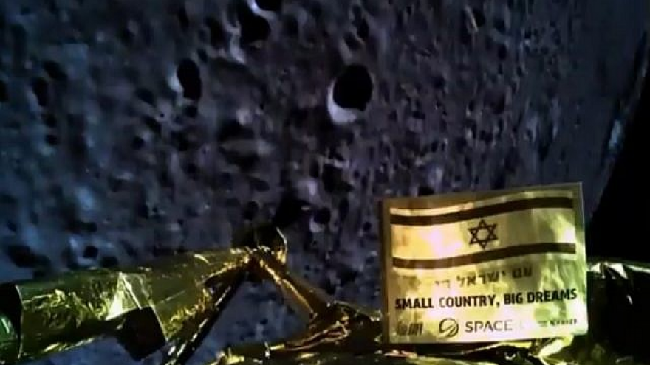 Despite Beresheets’s failure to successfully land on the moon, it is still seen as an important accomplishment for Israel. The Jewish Nation State can proudly boast that it is one of seven countries to orbit the moon.

XPRIZE, a non-profit organization announced it will award SpaceIL with a $1 million award for being just the seventh nation to orbit the moon, despite not landing on the moon. “SpaceIL’s mission not only touched the moon, it touched the lives and hearts of an entire world that was watching,” said XPRIZE executive chairman and founder Peter Diamandis.

President Reuven Rivlin said that “there is no need to be disappointed. We need to praise what we accomplished.”

“If at first you don’t succeed, you try again,” said Prime Minister Benjamin Netanyahu who was in the control room with his family watching the historic landing live. He added that Israel would have a spacecraft land successfully on the moon within the next two to three years.

As of today, and with no time to waste, planning for Beresheet 2.0 is underway!