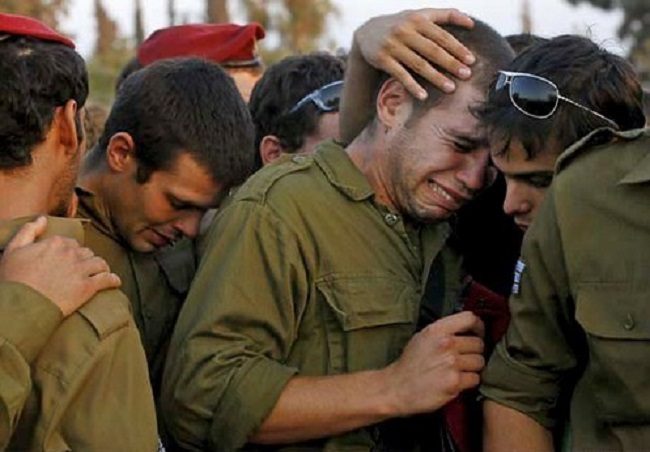 “We support Israel 100% in its defense of its citizens.” ~President Donald Trump

“The Israeli’s have every right to defend themselves.” ~ Secretary of State Mike Pompeo

This past weekend, Israelis living in the south of the country woke up to yet another barrage of rockets from Gaza. Between Saturday May 4 and Sunday May 5, the Palestinian Islamic Jihad and Hamas terrorist groups launched over 600 rockets and mortars at Israelis from Gaza (as of May 5th at 6 pm). Israel Ministry of Foreign Affairs report HERE.

Haley: Why Should Israel Sit Back? Former US ambassador to the UN blasts international community’s double standards as Israel is attacked by rockets. ~Arutz Sheva Staff

We at AFSI support Israel’s right to keep its citizens safe by any means it deems best. We hope in the next round, and unfortunately it appears there will be one, that Israel will not hesitate to use whatever means necessary to insure its people a safe homeland. 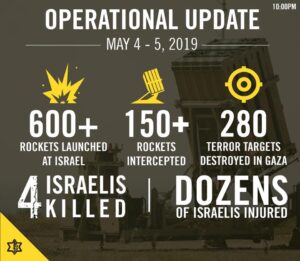