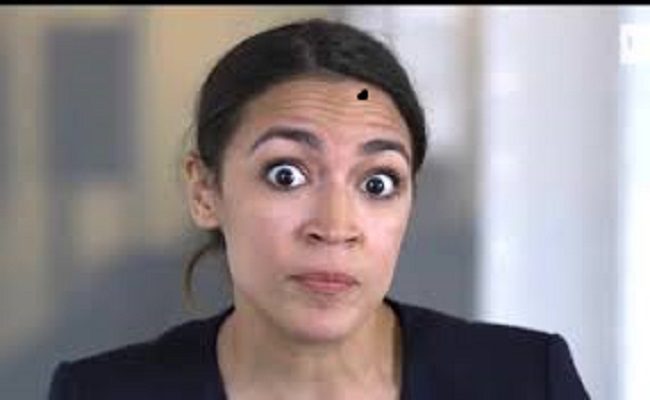 On Monday Alexandria Ocasio-Cortez posted to her Instagram account that the “United States is running concentration camps on our southern border.”

Many institutions and individuals were quick to lash out at Ocasio-Cortez. The Holocaust History Museum at Yad Vashem responded by suggesting she learn about concentration camps first.

Democrats have remained silent thereby allowing these inflammatory remarks to distort right from wrong and truth from falsehood. Weak and ineffective House Speaker Nancy Pelosi blew off her comments: “I’m not up to date with her most recent remarks.”

BEST RESPONSE: “We are not running concentration camps … in any part of the United States, you damn fool.” AFSI likes commentator Mark Levin’s response to Ocasio-Cortez’s deliberate distortion of truth. Listen to Levin HERE.