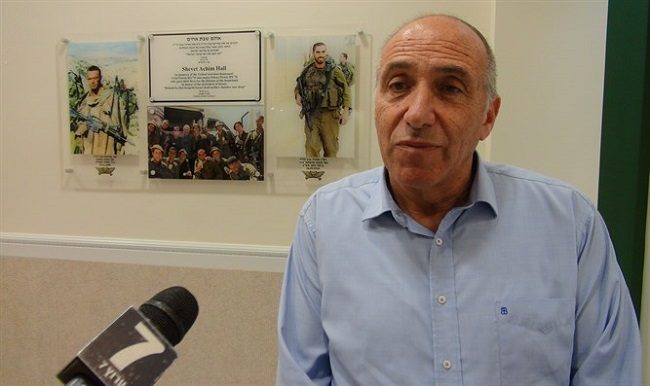 According to the former chairman of the subcommittee on Judea and Samaria, MK Moti Yogev (Jewish Home), the Palestinian Authority takeover of Area C represents a real political emergency: “The facts are being determined on the ground and if we reach the negotiating table, there will be nothing more to discuss.”

A report released by Regavim reveals that over 28,000 new illegal structures have been established on Israeli-controlled territory in Judea and Samaria over the past decade.