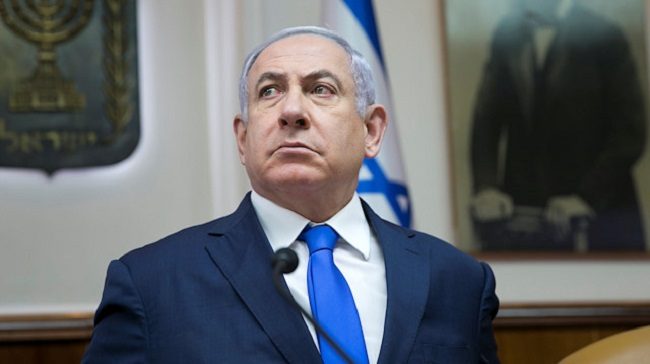 Is Prime Minister Benjamin Netanyahu affirming his commitment to the Jewish residents of the South or is this another empty promise?

Prime Minister Benjamin Netanyahu chaired a security cabinet meeting at IDF Gaza Division HQ this morning vowing to “do what is necessary” to end the intolerable situation for Israelis living in the Gaza periphery. @IsraeliPM

Netanyahu also spoke about his commitment to working to achieve more for the Ethiopian community, which has seen violent protests for the last three days in response to the killing of an Ethiopian teen by an off-duty policeman.

Arutz Sheva reports former Mayor of Jerusalem MK Nir Barkat stating, “Unfortunately, I heard that the NIF [New Israel Fund] poured out its resources to fan the flames. I’ve spoken with Ethiopian friends and they said they received assistance from the NIF,”