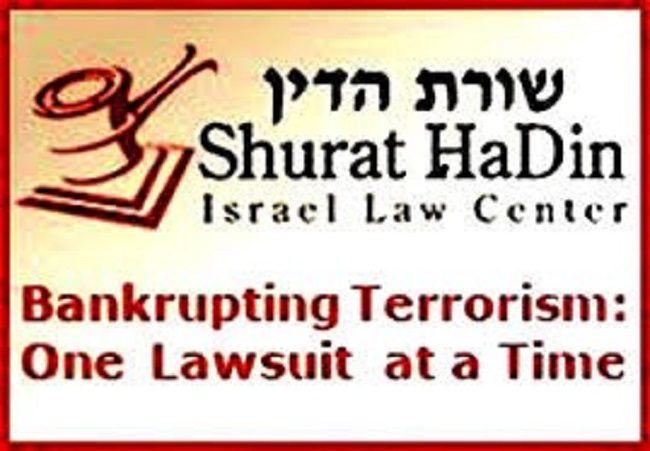 In an unprecedented decision on Monday, the Jerusalem District Court ruled that the Palestinian Authority is liable for civil damages for a series of terror attacks carried out during the Second Intifada (2000-2005). The decision was obtained by Shurat Hadin on behalf of eight victims’ families. As the case moves forward to its next stage, the PA could be responsible for compensating the families with a maximum of $1 billion in damages.

Nitsana Darshan-Leitner, President of Shurat Hadin, told the court that if they won the lawsuit, it would be difficult to collect the compensation from the Arafat estate, and as a result she requested a lien on the property.