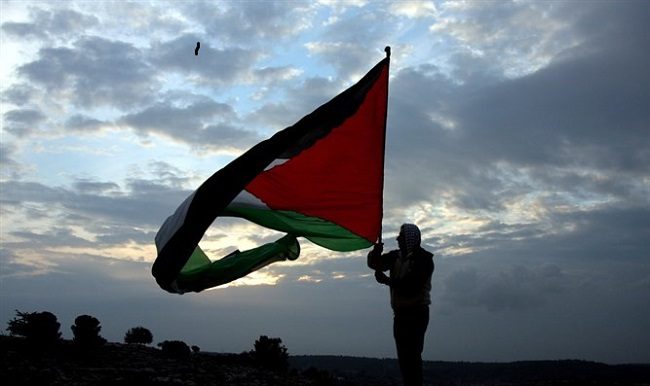 AFSI has seen evidence of the Arab stealth plan on all its Chizuk missions for the past ten years, at least. AFSI has worked with Women In Green to stop the bleeding. Unfortunately, many in the Israeli public, and the administration, have ignored the hard evidence and now we are reaching the critical pivotal point. The alarm has sounded. It is past due time to WAKE UP!!!!

The focus of this article is Area C – the territory under Israeli civil and security control (since the Oslo Accords). Approximately sixty percent of the territory of Judea and Samaria falls under this definition, including all of the Jewish communities, roads, IDF bases, firing ranges and more. Most of the territory is not settled or farmed. But this territory only seems to be under Israeli control. What is happening there is actually persistent, sophisticated, and creeping Arab annexation. Most Israelis are not interested at all in what is happening “over there”. Even most of the Jews living in Judea and Samaria are not interested. It is not terror that explodes and interrupts the flow of life; it is not a boycott that threatens the basis of the economy, it is done quietly and persistently, and very soon it will be too late. The nooses around the Jewish communities and the arteries of Jewish life are tightening.