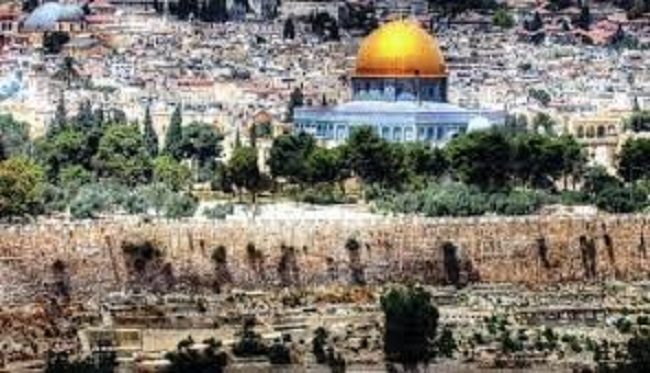 This Sunday four men were caught transporting room dividers with the intention of installing them in the Temple Mount that in recent months has been transformed by the Muslim Wakf into the Temple Mount’s newest mosque.

In her JNS column, Naomi Kahn, Director of Regavim’s International Division, says that Israel’s failure to enforce the law on the Temple Mount sends the wrong message to the Islamic Wakf. Without Israel’s enforcement of the law, the message the Arabs are hearing is that they can do whatever they want and not be held accountable. AFSI SAYS THAT THIS IS UNACCEPTABLE!!