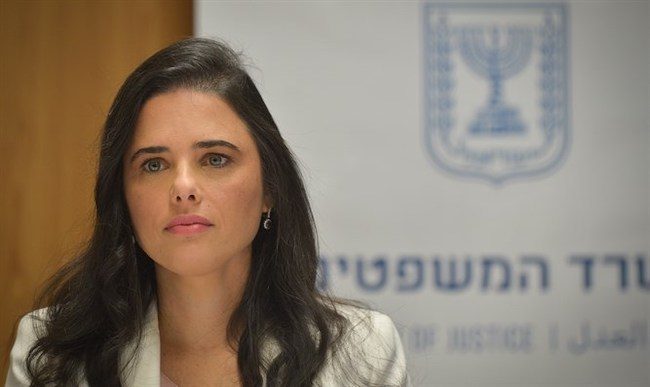 This decision followed a spontaneous petition that began with a grassroots group of leading Religious Zionist women calling for Ayelet Shaked to be placed as the head of a joint right-wing list. The group would like to see Jews worldwide sign a petition which supports a United Right led by Shaked.

“Let’s Unite Today!’ Breaking as of this afternoon, the leaders of the right wing parties seem to have come to an agreement to run together in the September elections.