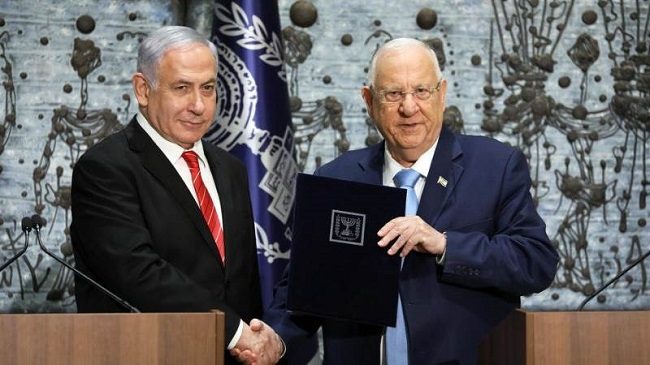 On Wednesday, President Reuven Rivlin granted Prime Minister Benjamin Netanyahu the chance to form a government for the sixth time.

Following a meeting at the President’s residence with Blue and White leader Benny Gantz, which failed to bring about a breakthrough, President Rivlin formally gave Netanyahu four weeks to form the government stating to the press that Netanyahu had the best chance to form one. The deadline is October 24.