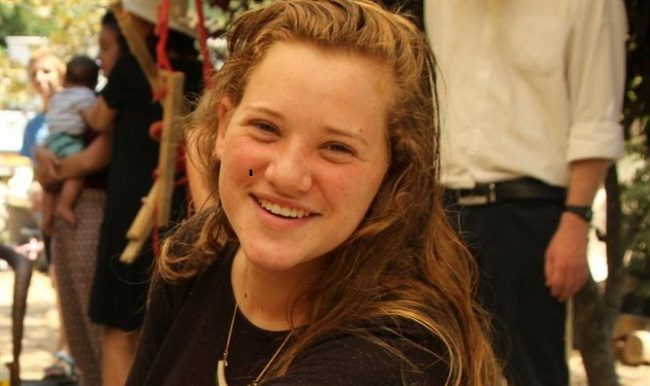 Israel’s Ministry of Strategic Affairs yesterday confirmed a report by the TPS news agency that the head of the terror squad that murdered Rina Shnerb, Sammer Arabid, worked as a clerk for the Palestinian Authority BDS organization Al-Dameer, which supports and promotes boycotts against the State of Israel.

In February 2019, the Ministry of Strategic Affairs released the “Terrorists in Suits” report that revealed more than 100 links between terrorist organizations and BDS. Al-Dameer is one of the organizations listed on this report.

Doesn’t this reveal everything about the face of BDS?