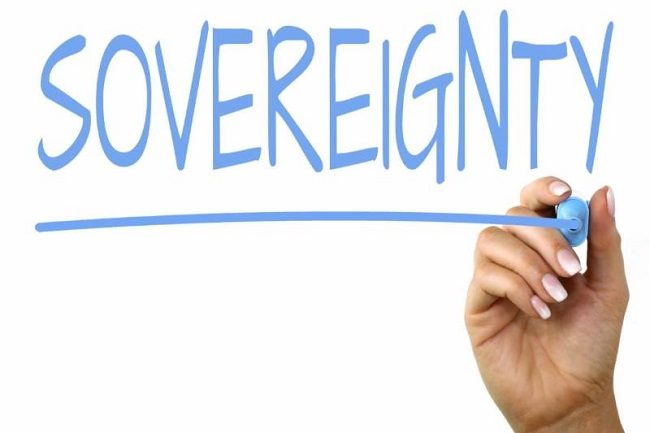 The title of today’s lead article is the main point stressed in the second of two excellent videos that accompany today’s Artuz Sheva article by Mordechai Sones. It’s a must read and we ask that you forward this to your contacts to view the videos, which give clear and concise explanations as to “why” Israel must have defensible borders.

In recent days, Sovereignty Movement heads Yehudit Katsover and Nadia Matar sent letters to Prime Minister Benjamin Netanyahu and Blue and White leader Benny Gantz calling on them to include Jordan Valley sovereignty in the fundamental principles of the unity government that the two and their staffs are negotiating.

“Israeli sovereignty in the Jordan Valley is a course of action capable of uniting the citizens of Israel: Right, Zionist Left, and Center, around the Zionist value of enhancing control of the Land of Israel. …even if it is not the full and comprehensive step of applying Israeli Sovereignty over all the expanses of the Land of Israel, it is an additional, significant step toward realization of the Zionist vision of Israeli Sovereignty in its land.” stated Katsover and Matar in their letter.

Saudi strategic expert Muhammad Al-Qabiban says Israel has a right to defend itself and its borders from Iranian ‘lackeys’ like Hezbollah.

Please view the below videos and keep in mind that they are dated.

Clearly AFSI believes in a whole Israel and does not envision a future with any Palestinian State within its borders,whether or not demilitarized. See video “Why Israel Must Have Defensible Borders.”