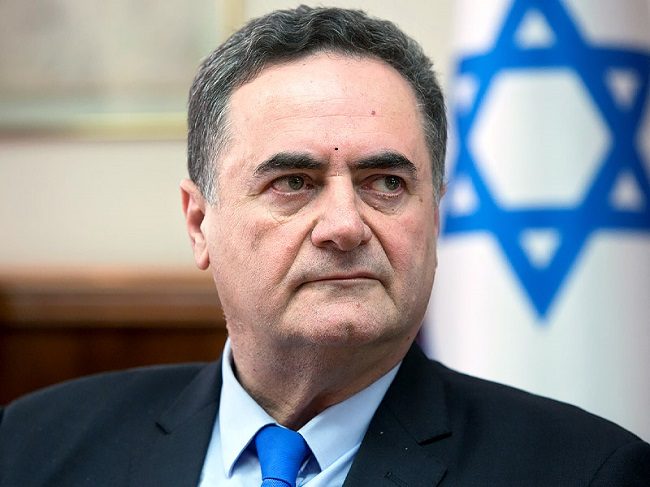 The recent resignation of UNRWA’s Commisioner-General Pierre Krähenbühl is only a first step in a long process that is needed to eliminate corruption, increase transparency, and prevent further politicization of the agency.

Minister of Foreign Affairs Israel Katz stated: “UNRWA’s conduct illustrates that the agency is part of the problem, and not part of the solution. The agency perpetuates the refugee issue in a political manner, and in doing so distances any possibility for a future resolution. The international community needs to find a new model that will provide humanitarian assistance to those who truly need it, and must remove from the agenda the futile idea of the return of the refugees.”