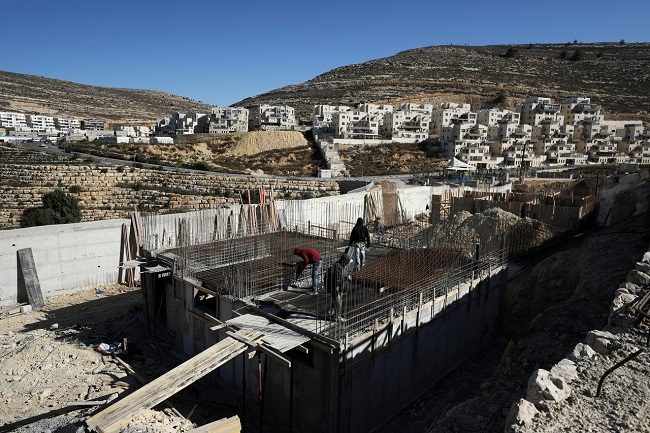 In an official statement this week, the Trump administration announced that it does not view Israeli “settlements” (Jewish communities) in Judea and Samaria as illegal.

US Secretary of State Mike Pompeo made the announcement Monday evening. This welcome decision comes after a year-long review conducted by the US State Department’s legal office, The team met with international law experts as well as officials from different governments to hear their opinions. We know there was no need to debate the issue but it shows the Trump administration took careful steps to review this before making it official.

This is a historic reversal of hateful and anti-Semitic US policy under prior administrations since 1978 (under Jimmy Carter’s administration) known as the Hansell Memorandum, held that establishing Israeli civilian communities in the areas beyond the 1949 armistice lines are “per se inconsistent with international law.”

This decision also negates the European Union’s ridiculous ruling that Jews can’t live in or have businesses in Judea and Samaria.

The Trump decision also puts the BDS (Boycott, Divestment and Sanctions) movement to shame. BDS has always relied on the argument – and false claim – that Jews are “illegal occupiers” of the Jewish homeland.

Thank you President Trump for advancing the truth about Judea and Samaria: Jewish land that has always belonged to Israel and has always been, without a doubt in our minds, legal under international law.

Watch Secretary Pompeo make the historic announcement below and a second video with comments by Nadia Matar of The Sovereignty Movement.

Videos below: US Secretary of State Mike Pompeo makes historic announcement. Nadia Matar: President Trump is not afraid of being on the side of justice.