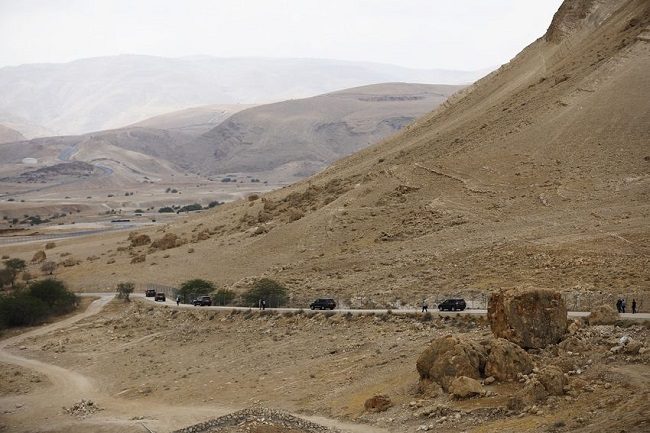 Immediately following this weeks US policy change regarding the legality of Judea and Samaria, Prime Minister Benjamin Netanyahu approved advancing a Jordan Valley annexation bill. The bill would have Israel apply Sovereignty to the Jordan Valley.

The bill was proposed several weeks ago by Likud MK Sharren Haskel who said, “The bill has the prime minister’s full backing. There is no reason that this important bill won’t pass in the plenum with an 80-member majority.”