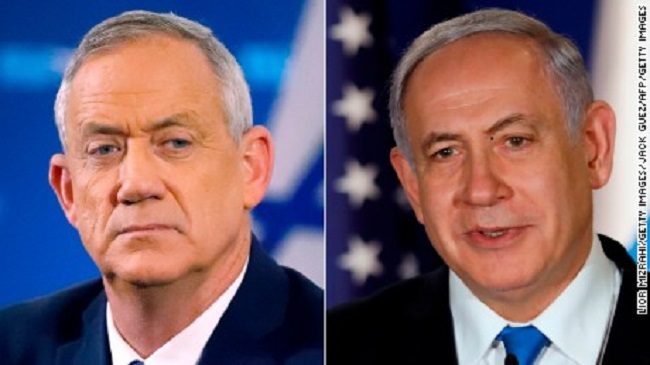 Blue and White leader Benny Gantz is prepared to join Prime Minister Benjamin Netanyahu in making compromises ahead of the December 11 deadline to form a government and prevent a third election in under a year, sources close to Gantz said on Sunday.

Sources:
Gideon Sa’ar dares to openly take on Netanyahu Sa’ar is fully aware of the difficult path he has embarked on by Gil Hoffman, The Jerusalem Post – November 29, 2019