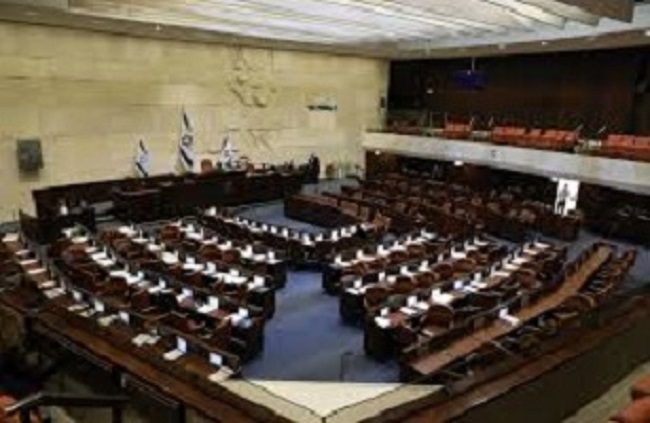 The Knesset missed its deadline to nominate a candidate for prime minister, officially launching a third election in less than a year.

Debate in the Knesset continued on a bill that would have the election held on March 2 instead of the automatic date, March 10.

The 21-day period in which the Knesset had the mandate to choose someone to form a government ended at midnight Wednesday.

Almost no negotiations took place during the day, with last-ditch efforts to form a government abandoned earlier in the week, but MKs took the time to blame one another for the situation.

As the bickering continues and refusal to come together eludes them, the Jewish Nation State remains in limbo with no fully formed government. And that is dangerous.

One must wonder how a third election will effect the outcome.