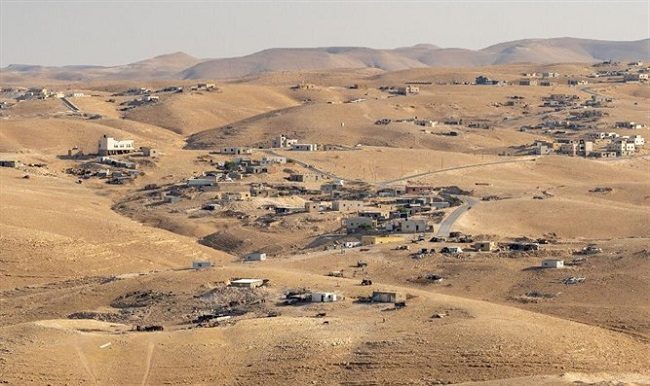 Strong-arm manipulation of Israel’s caretaker government: As a result of a pressure campaign by Joint Arab List MKs, Knesset Finance Committee Chairman MK Moshe Gafni will convene a hearing to deliberate the suspension of Amendment 116 to Israel’s Planning and Building Code, otherwise known as the Kaminetz Law.

The Kaminetz Law was passed to combat the scourge of illegal construction throughout Israel, a phenomenon classified by Israel’s Supreme Court as a national epidemic.

The hearing is essentially another stage in the maneuver carried out by the Arab MKs in the late-night hearing that dissolved the outgoing Knesset and rescheduled the next round of elections. Taking advantage of the looming deadline and the necessity to legislate an alternative date for elections, MK Ahmed Tibi and other Arab MKs threatened to cast the necessary votes only on condition that the Kaminetz Law is repealed or suspended indefinitely. After representatives of Regavim rushed to the Knesset in the middle of the night to head off the Arab parties’ attempt to overthrow the government, right-wing MKs formulated a temporary fix: Only if the Justice Minister calls for amendments to the Kaminetz Law, a hearing will be held in the Knesset Finance Committee, and not the Interior Committee, which was disbanded with the dissolution of the Knesset.

We are troubled by this news and can only say that with no official government in place for Israel, these are the kinds of things that will happen. It is our fervent hope that with the next round of elections in March 2020 that there will be a coalition formed – one that has Israel’s best interests at the top of the list.