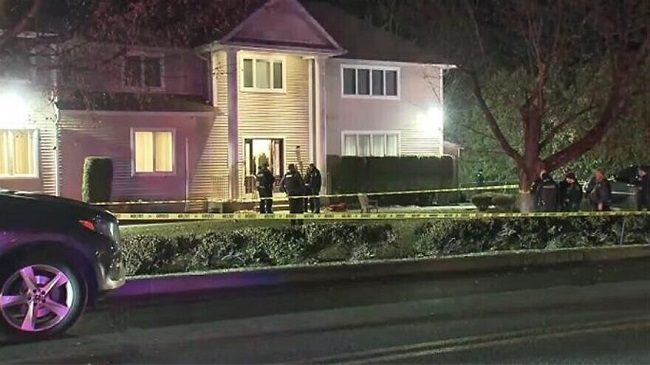 Rabbi Chaim Leibish Rottenberg in upstate New York had just concluded the Hanukkah candle-lighting in his home on Sunday. With dozens of Hasidim gathered for the lighting, a masked man entered Rabbi Rottenberg’s home with a machete, stabbing five people before making a beeline to an adjacent synagogue where congregants had barricaded themselves. In order to defend themselves, Jews present in the house resorted to throwing chairs and tables at the intruder.

Two people are in critical condition. Fears of anti-Semitism are reignited once again not only among the insular ultra-Orthodox community, but among Jews everywhere. Sunday’s attack comes just a month after another stabbing attack and amid what officials have described as a spate of anti-Jewish assaults in the New York region.

The attacker fled the scene, but police later said they arrested a suspect after locating a car connected to the crime scene in New York City.