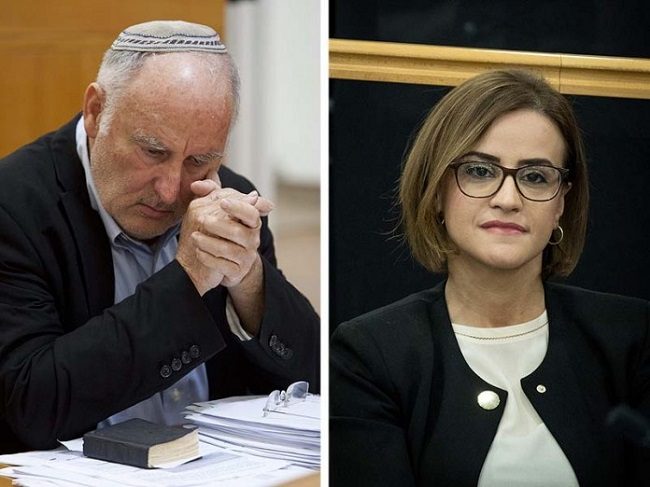 The Knesset Labor, Welfare and Health Committee deals with many issues related to the Arab-Israeli conflict, including the rehabilitation of disabled IDF veterans and families of victims of war and terror. It also controls the IDF soldiers’ pay regulations. As of this week, chairmanship of the committee has been awarded to the Joint Arab List.

The committee is expected to include four Blue and White members, four Likud, two from the Joint Arab List including the committee chairman, and one representative each from all the other Knesset factions. The Arab list has yet to make a decision on which of its MKs will chair the committee.

“This committee has been a home to the victims of terrorism. The legislation that helped the children whose two parents were murdered was made there, and many more bills and amendments.” ~Meir Indor, Almagor Terror Victims Association.

We can only hope that with the formation of the Unity government and the collapse of Blue and White, the make-up and leadership of these committees will be reconsidered.