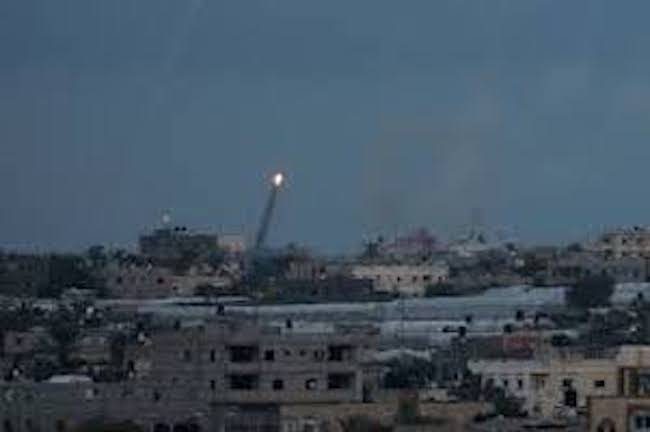 Despite the coronavirus pandemic across Israel, the IDF did not hesitate to act after it was attacked on Friday evening.

The IDF struck targets in the Gaza Strip on Friday night in response to the firing of a rocket sent into Israel earlier in the evening. This is the first attack after a lull of violence amid the deadly coronavirus pandemic.

“IDF aircraft and tanks attacked military positions and infrastructure used for underground activity by Hamas in the northern Gaza Strip. The attacks were carried out in response to rocket fire launched from the Gaza Strip into Israeli territory earlier in the evening,” the IDF Spokesperson’s Unit said in a statement.

There were no reports of damage or injuries.