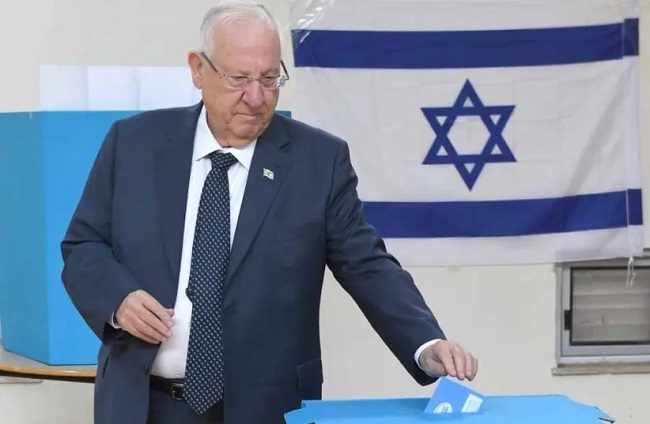 The latest reports state that Rivlin has set August 4 as the date for an unthinkable round of fourth elections. As of Thursday night, negotiations between the two sides was deadlocked.

Rivlin’s office released a political timetable citing May 7 as the date by which an MK must be tasked by the Knesset with forming a government. May 8 is the date for informing the Knesset speaker as such, and August 4 as the date for the next election, allowing for a three month campaign.

We continue to await the results of negotiations between Netanyahu and Gantz and hope that it doesn’t come down to the need for a 4th election.