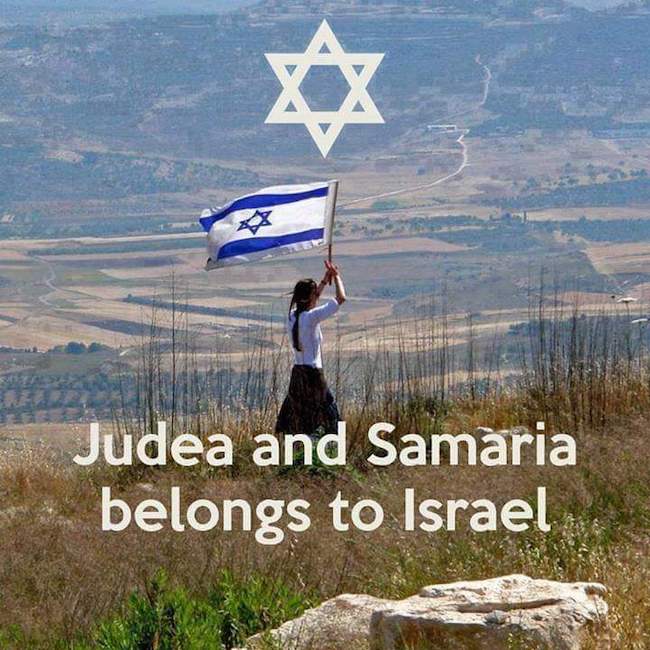 Unbelievable as this may seem, Ottoman Land Law continues to be the law of the land in Judea and Samaria. Contrary to what far too many journalists and foreign “Middle East experts” believe, the Ottoman legal system is enforced by the State of Israel across the board; it applies to both Jewish and Arab residents of Area C.

This anomalous situation is what makes the application of Israeli Sovereignty in these areas so important, so logical and so beneficial for everyone who lives there, and for the State of Israel and its neighbors, as well. Simply put, Ottoman Land Law makes no sense in today’s world, and the situation as it stands is untenable.

The system of law currently in force in Judea and Samaria is so outmoded that it was abandoned everywhere else in the world more than 100 years ago. Some of the most egregious aspects of this bizarre system are rarely discussed.

Source:
The sovereignty debate, down on the ground, by Naomi Kahn. Jewish News Syndicate – August 5, 2020