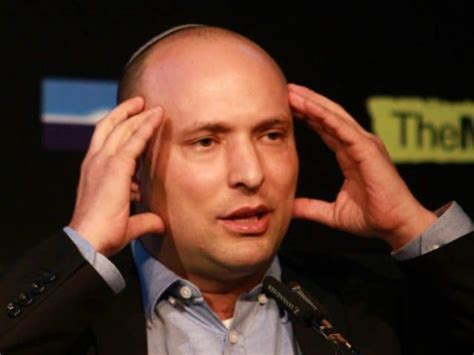 The new coalition concluded the meeting of the Knesset Arrangement Committee without a vote on the law prohibiting the reunification of families of Israeli Arabs and Palestinian Authority residents.

The law is designed to prevent Arabs from entering into fictitious marriages for the purpose of freely entering Israel. The law was also passed with Israel’s security in mind.

The United Arab List (Ra’am) faction opposes the law and Meretz representatives have opposed it in the past. This is a law that has been extended for two decades with the support of all parties in the national camp.

The Likud and haredi factions currently intend to oppose the extension of the law. MK Miki Zohar from the Likud even sent a message to the Bennett-Lapid coalition that a bloc of Netanyahu supporters will vote in favor of extending the law if the coalition supports the regulation of the ‘young settlements.’

On Wednesday, Interior Minister Ayelet Shaked announced that she would be bringing the extension of the family reunification ban to a Knesset vote next Monday, even though it appears that the government will lack a majority to pass it. “I refuse to believe that the Opposition will damage the security of the State in the name of playing political games,” she wrote on Twitter. “I have no doubt that the head of the opposition will keep the promises he made as regards Israel’s security. There is no opposition and coalition in matters such as these – we’re all on the same page here.”

We pray the new coalition remains strong and remembers that Israel’s security and Sovereignty must remain a priority.