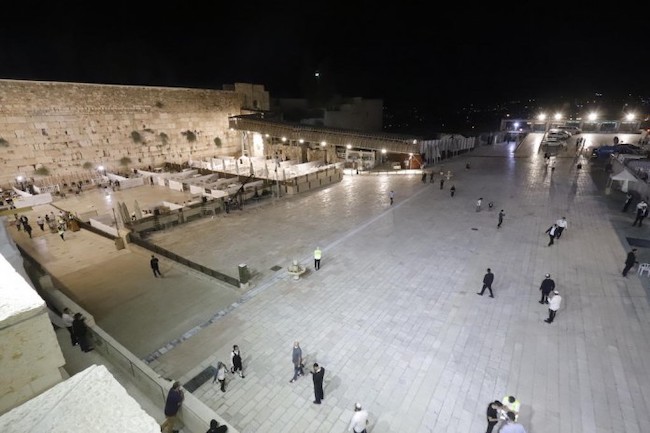 Earlier this week AFSI reported on the deteriorating condition of the Mughrabi Bridge. Tisha B’Av is this weekend and concerns continue to grow in light of the thousands of worshipers expected at the Kotel.

The temporary wooden bridge leading from the Kotel plaza to the Temple Mount is on the verge of collapsing, and the government must intervene immediately to avert a mass casualty tragedy, a senior Jerusalem city official warned Prime Minister Naftali Bennett.

Fleur Hassan Nahoum, Deputy Mayor of Jerusalem, sent a letter to Bennett earlier this month warning that the Mughrabi Bridge, the only access point for non-Muslims to the Temple Mount, is in a dangerous and dilapidated state. She stated that the authorities’ warnings for the past 17 years have gone unheeded. “Despite the danger, despite the warnings, nothing has been done so far and thousands of worshipers may be injured as a result of the collapse of the bridge.”

It’s been 17 years with no resolution to this now critical issue. Tisha B’Av is approaching and Israel does not want a repeat of the Meron tragedy. We pray that the authorities will intensify their examinations of the issue and come to a swift decision on how to fix the Mughrabi Bridge.