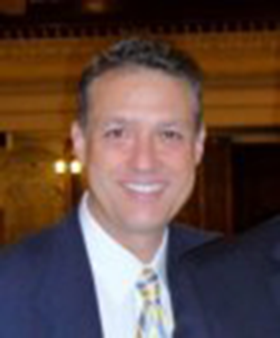 Our chairman, Mark Langfan, is an attorney who is best known in the pro-Israel community for the original educational 3-D Topographic Map System of Israel he created in the 1990’s. The maps and related educational material are specifically designed to facilitate clear understanding of the dangers facing Israel and its water supply. The maps have been studied by U.S. lawmakers and can be seen at www.marklangfan.com. 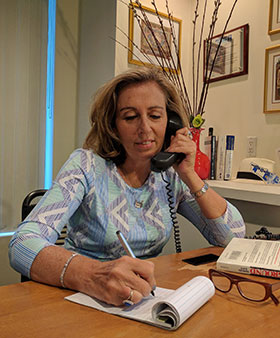 Judy has been working with Americans For a Safe Israel since 2012. She began as Director of Special Projects, served as Co-Executive Director alongside Helen Freedman, z"l and now leads AFSI as Director.  She has planned and executed many AFSI meetings, represented AFSI at numerous functions and has been interviewed by various press outlets in her capacity as AFSI Director.

During her years at AFSI, Judy has become familiar with all of the organization's Israeli contacts, their American counterparts, and has developed great cooperative efforts with them.  Together, she and Helen planned many AFSI Chizuk missions and co-lead the trips together. Judy continues to plan and lead AFSI Chizuk Mission trips to Israel.

Judy earned her J.D. at The Benjamin Cardozo School of Law.  Her practice consisted primarily of Trust and Estate and Real Estate law. Prior to joining AFSI, Judy had many years of volunteer and paid experience working with non-profit organizations in leadership positions. She is also the very proud mother of two stellar young women and is grateful to have had the experience of raising them.

She is thrilled to be able to combine her years of varied knowledge and apply them to her work with AFSI.

Creator and editor of the blog, Ruthfully Yours, a daily summary of articles related to Israel. 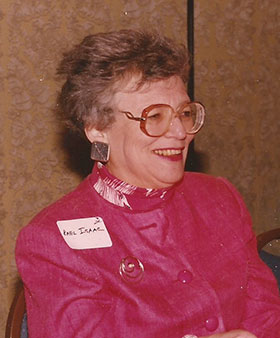 Author of two books on Israeli politics (Israel Divided and Party and Politics of Israel), co-author Coercive Utopians and Madness in the Streets. Her most recent book is an expose of the global warming hoax, Roosters of the Apocalypse.