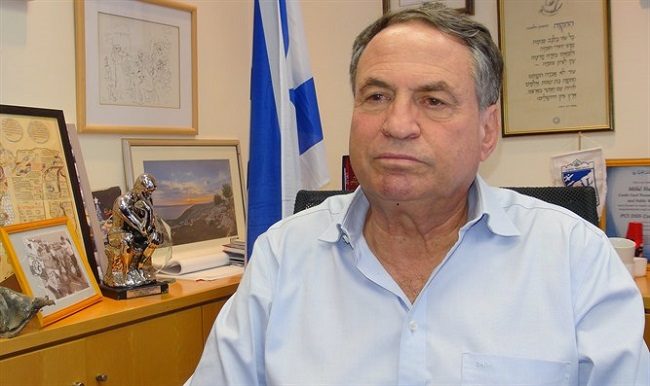 In Arutz Sheva’s recent sit-down with MK Uzi Dayan, Maj. Gen. and former Deputy Chief of Staff, Dayan discussed ways to deal with the escalation in the South, the approaching Trump program, and his party’s difficulty in drawing left-center seats.

He also said it’s time to apply Sovereignty in the Jordan Valley.

“We need to say that it is time for Sovereignty in the Jordan Valley and to open the valley and open a door for those who want to talk to us without preconditions.” When asked what he offers to Ramallah and Shechem residents, he directs the Palestinian Authority residents to their leadership. “We have no interest in controlling the Palestinians. We want a Jewish and democratic state and we are not willing to give up security for that. I was the head of the Security Committee sitting across Jordan, the Palestinians, and Syria. There’s no one to talk to. Let them decide what they want and understand that their address is Israel, if they want to talk. If they continue to insist, I will continue to build my Jewish democratic state.” 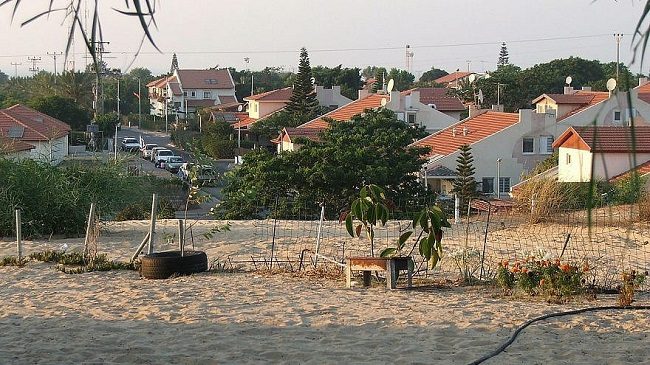 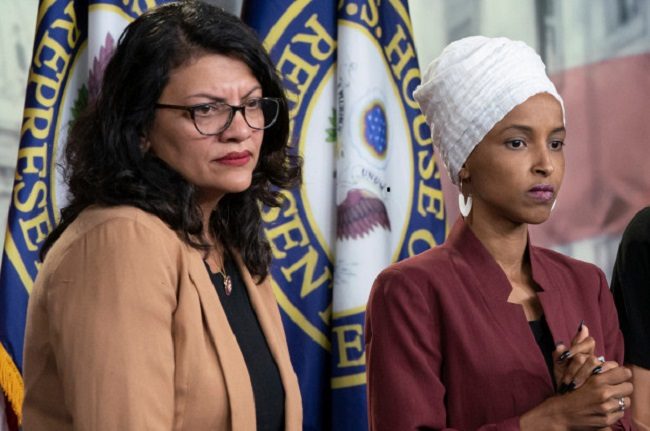 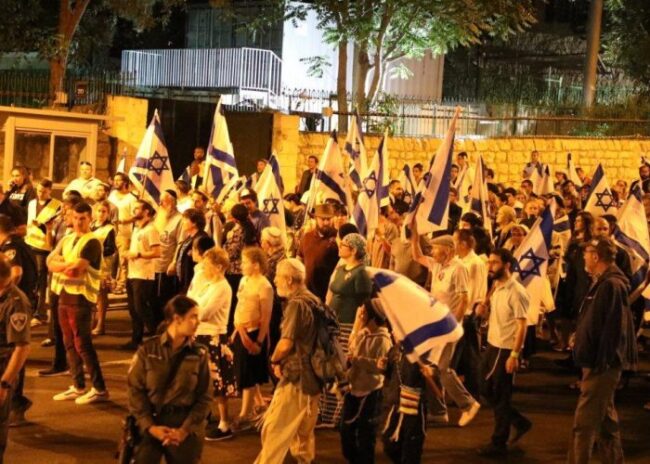 As was expected, thousands took part in the Tisha b’Av Eve March led by the Sovereignty Movement founded by Women in Green and its co-chairwomen, Yehudit Katsover and Nadia Matar. This year marks the half-Jubilee of the renewal of the traditional walk with many participants showing in strong numbers. Sovereignty Youth had a significant presence, arriving from all parts of the Land.

The program’s concluding speaker and attorney Nili Naouri said, “It has already been 52 years and we still need a security escort. This is because there are those to whom it is still not clear that we are the sole, legitimate owners of this Land and when we do not behave like the owners, the Arab invader behaves like the owner.” 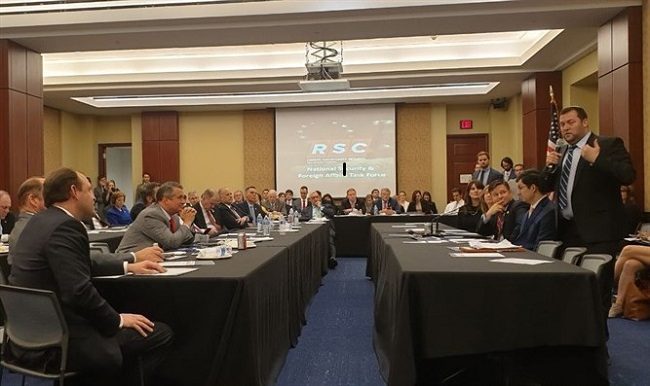 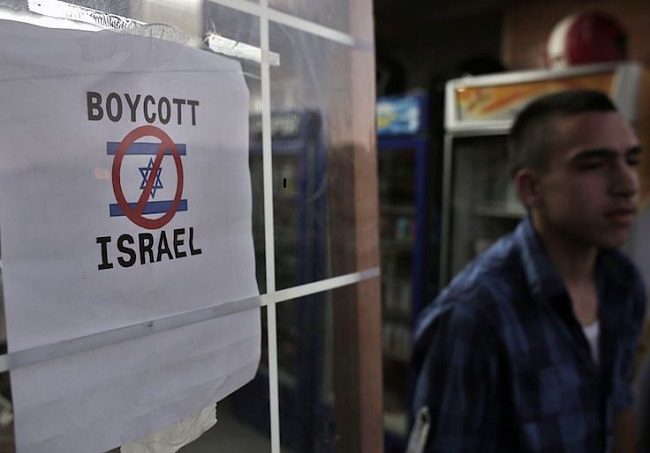 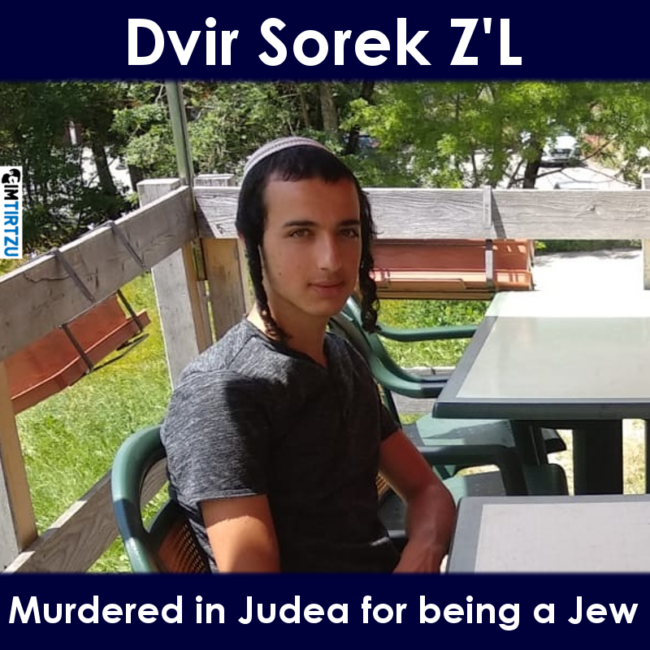 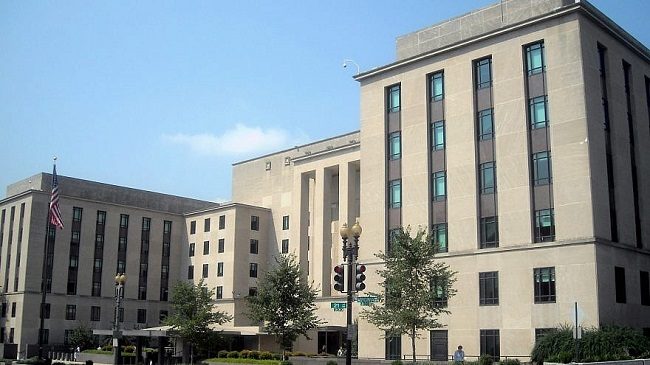 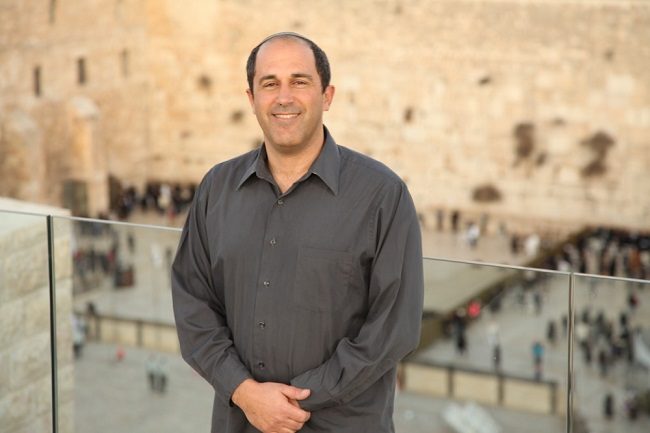 Hundreds of acres of land in strategically crucial areas of the capital are legally owned by Jews overseas who by and large have no idea the properties exist, says Jerusalem City Councilman and director of the Israel Land Fund (ILF) Arieh King in a recent interview with Arutz Sheva 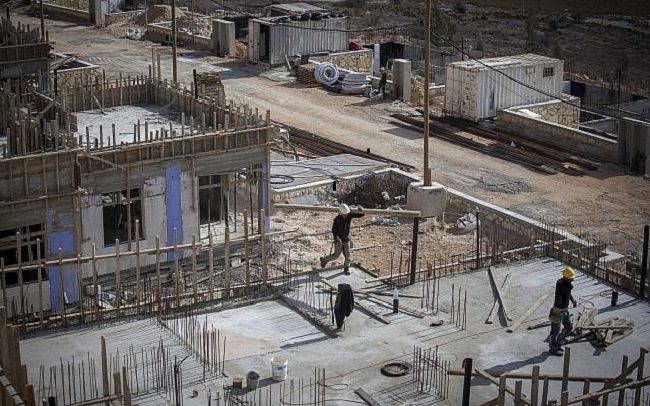 This Times of Israel article on the development of Shiloh and Sovereignty is such good news.

From a few families and a few hundred Yeshiva students 41 years ago, Shiloh has become a thriving town of 4,000 Israelis and last year attracted over 120,000 visitors to its archaeological site.

There can be no doubt now that it will always be a part of Israel. Israeli leadership talks of “annexation” of the “settlements.” There’s still a long way to go before the ultimate goal of Sovereignty over a whole Israel is reached, but they have come so far. (We notice that no credit was given to Nadia Matar and Yehudit Katsover – the Women in Green – the champions of Sovereignty, but hopefully that will come.)