This terrorist-in-a-suit should not be allowed entry into the United States. However, President Trump has invited him to Washington for a White House meeting on Wednesday, May 3.

If he does come, let’s show him what we think. Join AFSI and others in protesting his presence in the United States. We’ll be gathering Wednesday, May 3 across from the PLO Mission in Manhattan, at 115 East 65th Street near Park Avenue, at 10:30 AM. 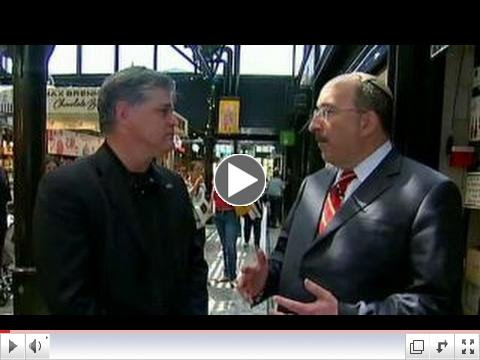 Palestinian Media Watch (PMW) points out that there really is no difference between the “moderate” Fatah and Hamas, in that they both deny the existence of Israel. And PA Chairman Abbas has stated that the two organizations agree on all issues.

Fatah leader: Fatah and Hamas agree Israel has no right to exist

So much for moderation.