President Trump’s envoy, Jason Greenblatt recently arrived in Israel on a mission to try to jump-start peace talks between Israel and the Palestinian Authority. It is being reported that the Trump administration is urging Israel to make gestures toward the Palestinians to improve the overall atmosphere:
ANALYSIS: HAR ADAR ATTACK POURS COLD WATER ON GREENBLATT PEACE EFFORT
Why Trump is still putting so much time and effort in this endeavor is somewhat of a mystery, as it has been clear for a long time that the “Palestinian” Arabs are not interested in peace, unless that peace includes the demise of the Jewish state, Israel.
While Greenblatt was in Israel, a Palestinian Arab terrorist murdered three Israelis: a border policemen and two civilian security guards, guarding the town of Har Adar, north of Jerusalem.
As tragic as this is, it only points to the futility of the idea of peace between Israel and the “Palestinian” Arabs. As if on cue, what did the Arabs do after the murders? What they frequently do – despicably, they celebrated! They viewed the murderer as a hero, passed out candy to drivers, and perhaps most disgustingly, Mahmoud Abbas’ Fatah organization pledged to pay the murderer’s family.
Palestinians Celebrate Murder of Israelis In Har Adar Terror Attack
Israeli Deputy Foreign Minister sent a message to Jason Greenblatt right after the murders. Her message is one of sanity in a world filled with absurdity. It can be viewed here: 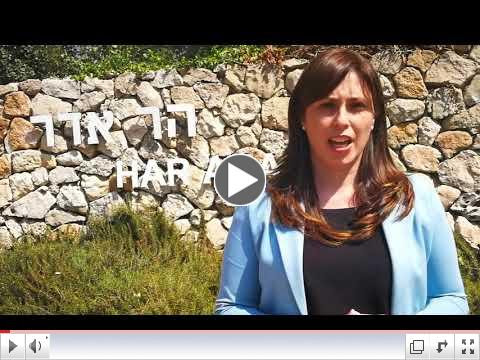