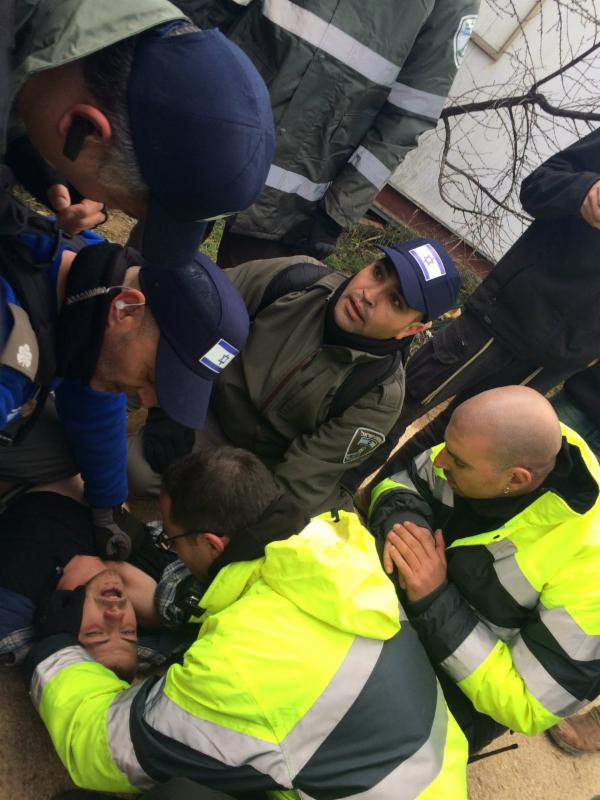 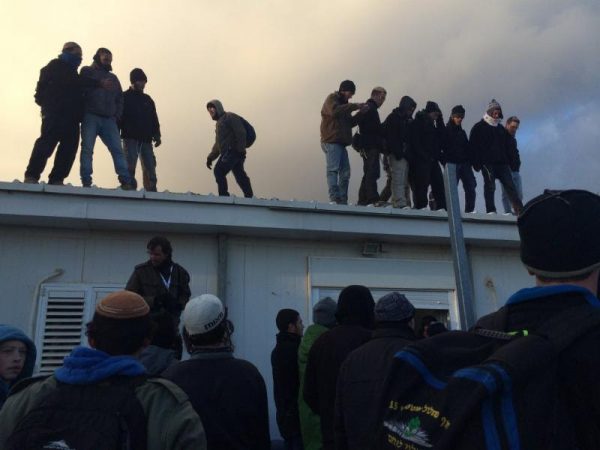 As of this writing, the town of Amona is being emptied of its citizens and their homes destroyed, all on orders of the Israeli government and High Court.
At the last minute, the Israeli Supreme Court rejected the plan the government and town had agreed to, to relocate the residents of Amona to a nearby plot,and reestablish the town there. The court maintained that the land was actually “Palestinian”, just like they had ruled about Amona previously.
Supreme Court rejects Amona outline
Given the situation that the residents of Amona literally have no place to go, PM Netanyahu stated he wants to establish a new town for Amona residents. As stated in the article below, it is believed that the new town will be located near the current location of Amona in the Binyamin region. It would be the first new town established under the auspices of the State in Judea and Samaria in many years.
PM sets up committee to establish new town for Amona residents 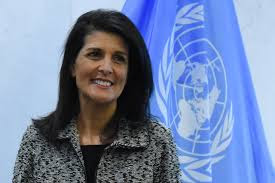 Nikki Haley at the UN
The United Nations has been long overdue for a serious shakeup, and President Trump has appointed the individual who just might be the one to do it. Nikki Haley is the United States’ new UN Ambassador, and she means business. The Washington Free Beacon has the details:
Nikki Haley, the newly appointed U.S. ambassador to the United Nations, phoned her Israeli counterpart on Monday to reinforce America’s “ironclad support” for the Jewish state.
Haley pledged to Ambassador Danny Danon that she would block anti-Israel actions taken by the U.N., citing the security council’s decision last month to condemn Israel for erecting settlements in the West Bank and East Jerusalem.
During her confirmation hearing before the Senate earlier this month, Haley vowed a pivot in U.S. policy toward Israel. The former South Carolina governor criticized the Obama administration’s decision to abstain from the U.N. vote, calling the resolution a “terrible mistake.”
“I will not go to New York and abstain when the U.N. seeks to create an international environment that encourages boycotts of Israel,” Haley said on Jan. 18. “I will never abstain when the United Nations takes any action that comes in direct conflict with the interests and values of the United States.”
Haley also met with Ukrainian Ambassador Volodymyr Yelchenko on Monday to reaffirm the U.S.’s support for the country’s sovereignty and “territorial integrity.” The meeting was notable given President Donald Trump’s prior claims that he would consider recognizing Crimea as Russian territory.
Haley has not yet spoken with her Russian counterpart.
Haley on Monday also met with the permanent U.N. representatives for the United Kingdom and France.

AFSI congratulates Nikki Haley on her appointment to the very important position of US Ambassador to the UN, as well as President Trump for promoting such a well-deserving individual. We also thank Ms. Haley for stating in such a forthright manner, the new and necessary United States approach toward the UN. We look forward to Ms. Haley serving the US well, fighting the good fight to right the many many wrongs so endemic to that nefarious institution along the East River.

The Covenant of Democratic Nations
(or…enough with the UN already!)

While the new United States Ambassador to the United Nations, Nikki Haley, takes her place among the nations (see above), there is an initiative in formation to defund and replace the UN with a new organization led by the democracies of the world. Edwin Black is spearheading the effort to create this new organization, known as the Covenant of Democratic Nations. Simply put, the core belief behind this idea is that the UN, currently controlled by nothing less than despots and thugs, is incapable of being healed, and thus must be replaced with a new organization, controlled by the true democratic nations of the world.
Yesterday, an august panel of individuals met to discuss this very idea. The panel included:
– Edwin Black, Author of IBM and the Holocaust, and the initiator of the Covenant of the Democratic Nations effort
– Mark Langfan, Chairman, AFSI; creator of Israel maps
– Roz Rothstein, CEO, StandWithUs
– Kenneth Abramowitz, SavetheWest
– Lauri Regan, EMET NY
– Aaron Eitan Meyer, MEF Legal Analyst
– Jeffrey Wiesenfeld,  Israel/Jewish Advocate; writer and orator

Panel discussion on the Covenant of Democratic Nations 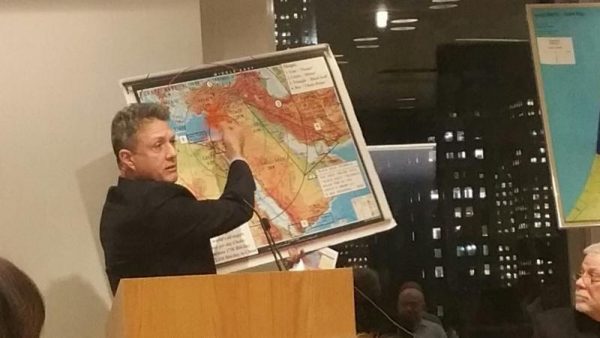 AFSI Chairman Mark Langfan, displaying one of his maps, highlighting the centrality of Israel in the Middle East 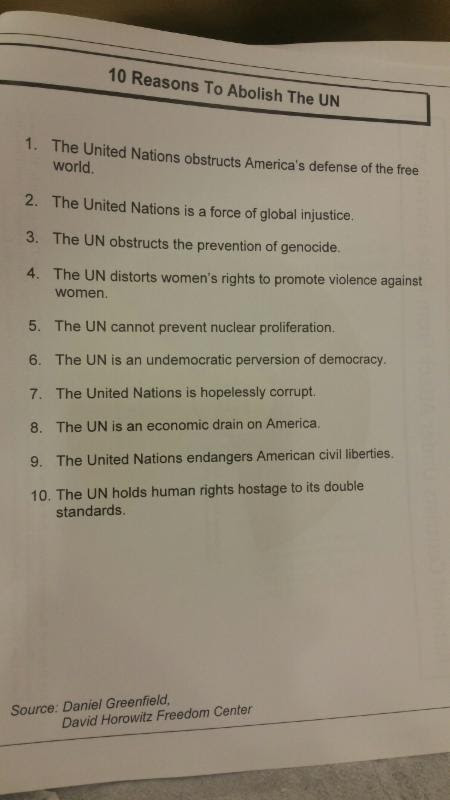 The title of this document is self-explanatory
Whether or not the effort behind The Covenant of Democratic Nations bears fruit remains to be seen. As the panelists discussed, it is a complicated issue, rife with serious ramifications for the entire world.
Edwin Black’s article in The Algemeiner provides additional details: Replacing the UN with ‘The Covenant of Democratic Nations’
Help Keep Israel Safe – Donate Now
Scroll to top