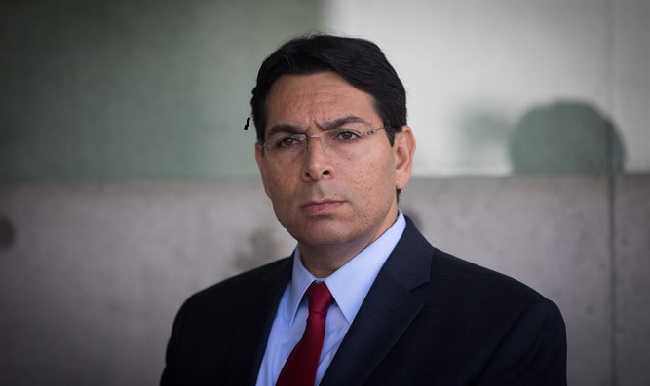 The Combating BDS Act of 2019, introduced by Senator Marco Rubio, part of a larger Senate bill, affirms the right of states to enact laws that would prevent contracts or investments in companies that boycott Israel.

Congress failed to pass the Act. Senators, including NY’s Schumer, blamed the government shutdown, saying nothing can go forward until that’s resolved. Some Democratic senators are shooting down this bill saying it prevents freedom of speech. Absurd! Support for Israel was once a bi-partisan matter. With Democrats becoming more radicalized, polarization on support for Israel seems to be setting in.

We suggest those against this bill take a refresher course in anti-semitism and read up on the truth about Israel. Anti-semitism has become a bandwagon that the detractors of Israel like to jump on to further their Israel hating agenda. This proposed bill is about combating anti-semitism – not prohibiting free speech.

Despite the bill’s initial setback, Israel’s ambassador to the United Nations, Danny Danon, welcomed this bill. “The US Congress is again at the forefront of the effort to strengthen the US-Israel relationship. This legislation is another tool in the important campaign to stop the BDS movement, which, in the clearest expression of modern anti-semitism, demonizes and singles out the world’s only Jewish state.”