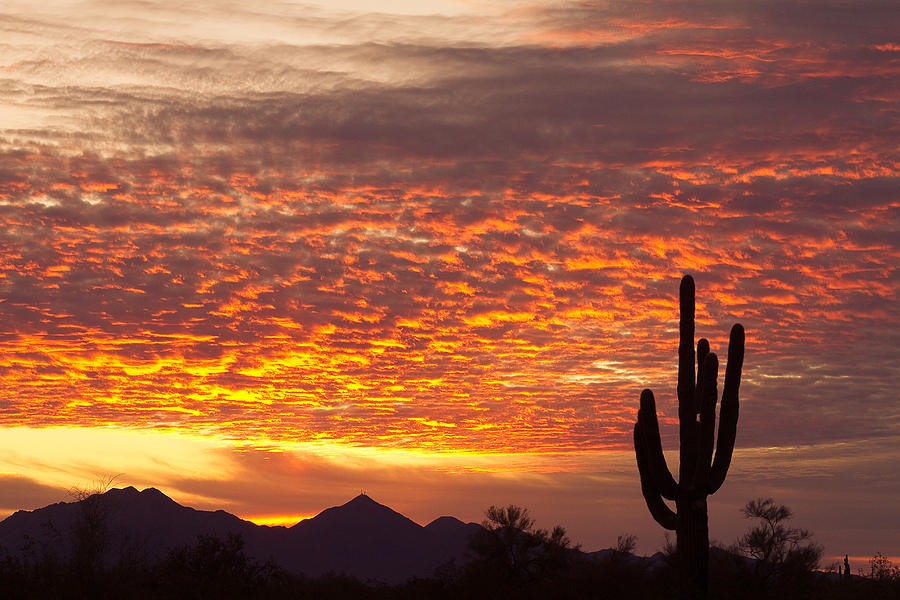 AFSI in Arizona sponsors local events and offers resources to strengthen your connection to Israel. 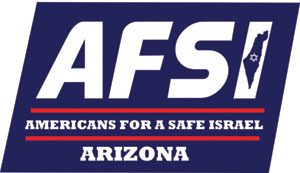 November 1, 2017
Commemorated the 100th Anniversary of the Balfour Declaration and its role in Zionism- by speaker David Isaac.

November 12, 2017
AFSI co-promoted Israel radio personality Eve Harlow who spoke about Judea and Samaria and “Why They Matter.” 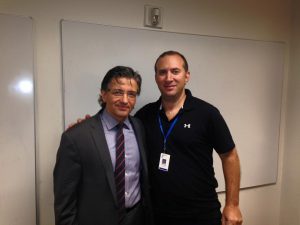 Many thanks to Dr. Zuhdi Jasser who spoke at Americans For A Safe Israel event arranged by Dr. Matthew Karlovsky in Scottsdale with over 100 people in attendance. Dr. Jasser discussed supporting liberty and democracy in the U.S., Israel and, one day, liberty in the Muslim world, as well as Islamism in the U.S. and worldwide.

A Dark Day for Jews Around the World, January 2016

Jews and the Golden Calf: November, 2016