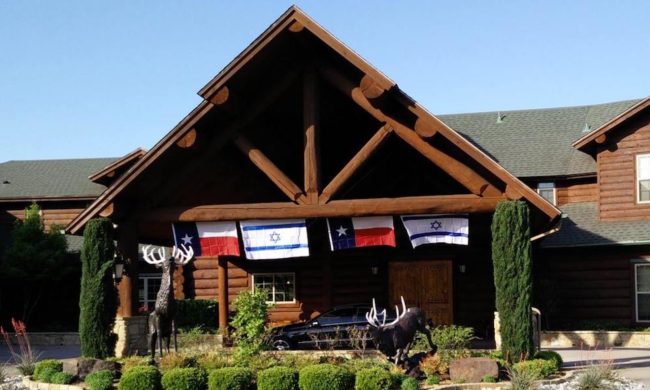 “We network with other pro-Israel groups to give North Texans as many opportunities as possible to hear the truth about Israel. Our mission is to provide forums for Israelis to tell their personal stories. Our house is dedicated as a gathering place for AFSI events and we encourage Texans to make lasting friendships with our Israeli guests and begin to make their own plans to further their relationships.” Learn more about Ann Stacy’s work on behalf of casino Israel HERE.

August 19, 2020 – News
AFSI’s Texas Chapter Donation Will Aid in Securing Jordan Valley’s 21 Communities
Thanks to a generous donation by the Texas Chapter of Americans For A Safe Israel, a new method of providing security in the Jordan Valley has been installed. See video below.

AFSI’s Texas Chapter donated a portable surveillance camera that can be left in any area to detect potentially suspicious activity. The camera’s recording feeds back activity to the Jordan Valley’s main security dispatch center. This allows personnel to determine what, how and where will be best way to stop any threat to better secure the community. 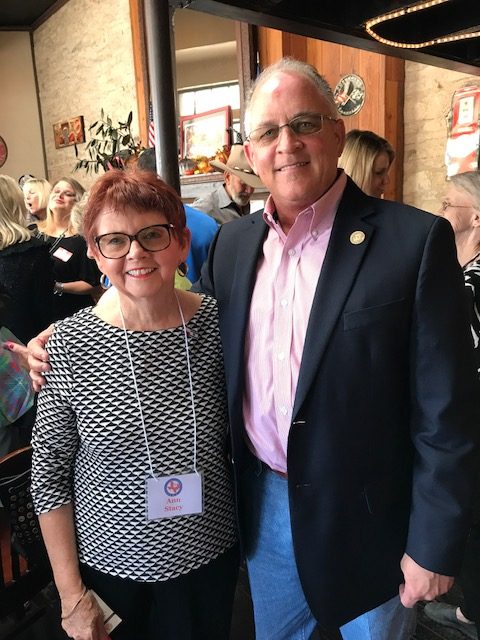 Ambassador Ichay autographed a book for this man leaving him his business card…and Laurie had given me BDS DVD as well as an Israel DVD…. I had waited for a face to face meeting ..he and his wife followed me home and stayed 2+ hours….me asking the question at the Republican Women .+++me having on the special pin Charles Pullman made for the Texas Legislature…did it! Charles Pullman….was really the co power of Israel Today Symposium. 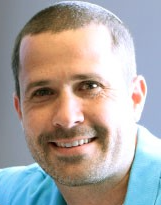