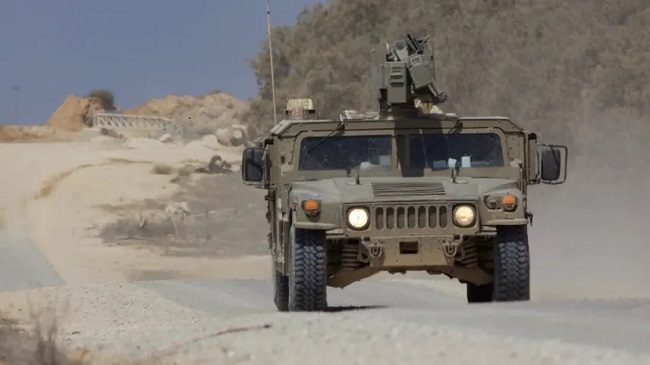 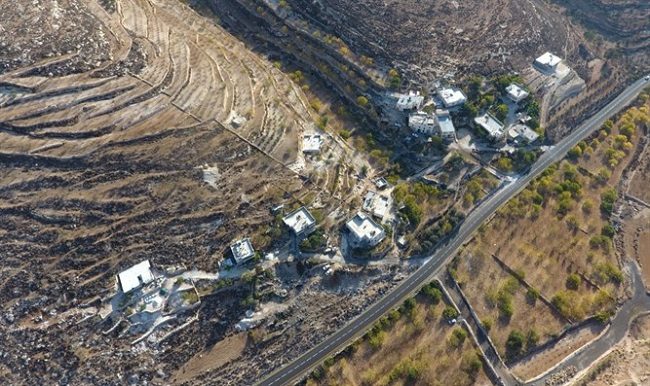 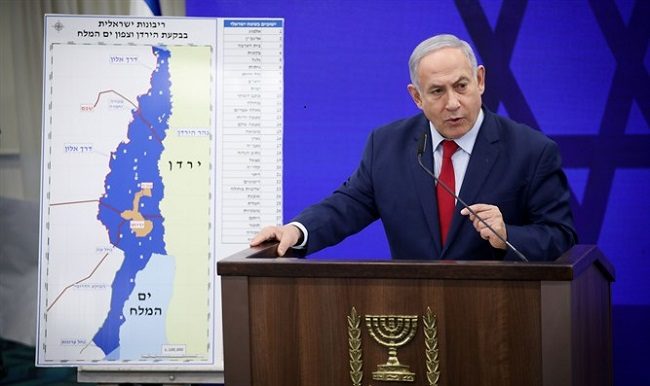 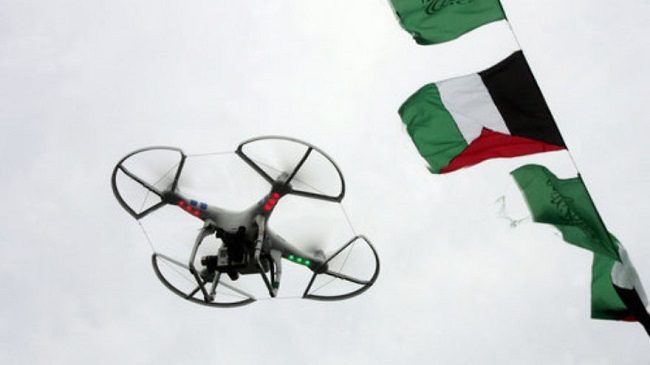 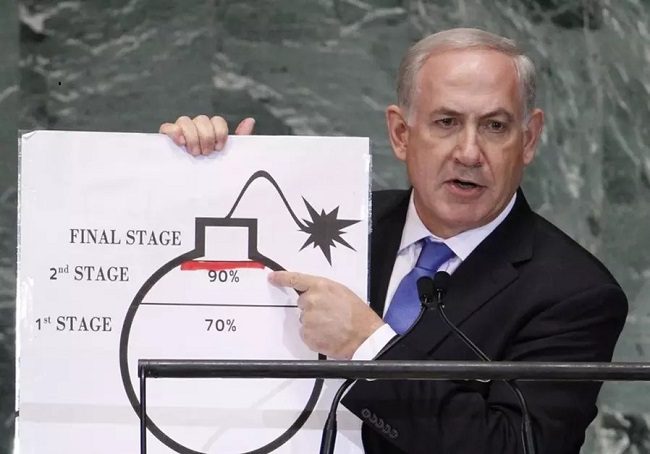 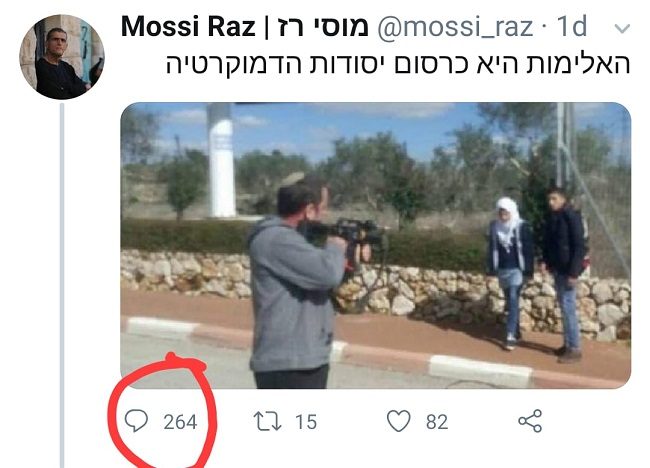 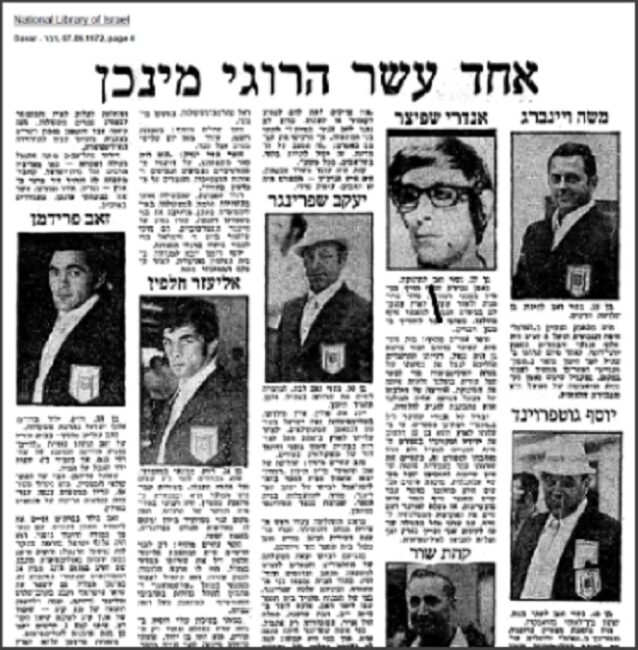 Today, September 5, marks the 47th anniversary of the massacre of 11 Israeli athletes at the 1972 Olympic Games in Munich, Germany.

For a full history on this terror attack, the neglect of German authorities to handle it properly – before and after – please read The National Library of Israel’s archived story by Ioran Melcer, “Munich Olympics: Massacre of the Israeli Athletes on German Soil.” 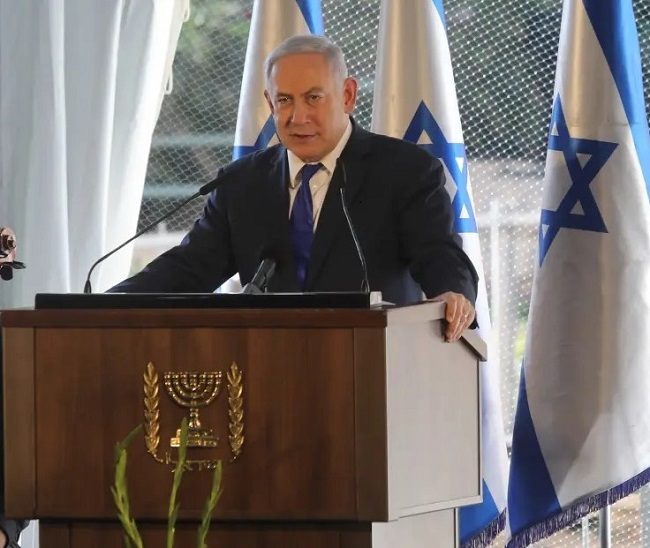 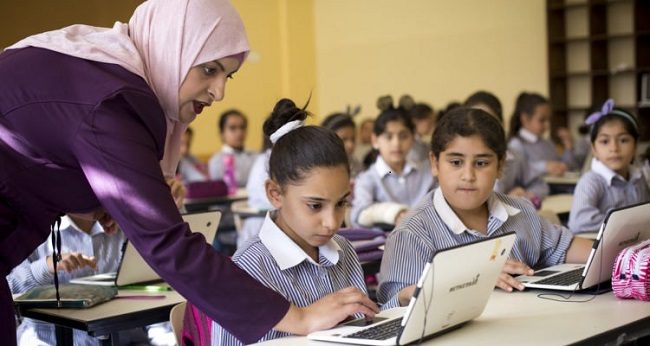 Benjamin Kerstein in his Algemeiner article reports on a study that found that new Palestinian educational materials slated for use during the 2019-2020 school year have, despite considerable international criticism, become even more ridden with anti-Israel and sometimes anti-Semitic propaganda.

IMPACT-se, the group that evaluated the materials according to UNESCO standards, stated the materials contain “a systematic insertion of violence, martyrdom and jihad across all grades and subjects.” The materials “indoctrinate for death and martyrdom, utilizing a variety of tools to convince children to risk their lives as martyrs.” 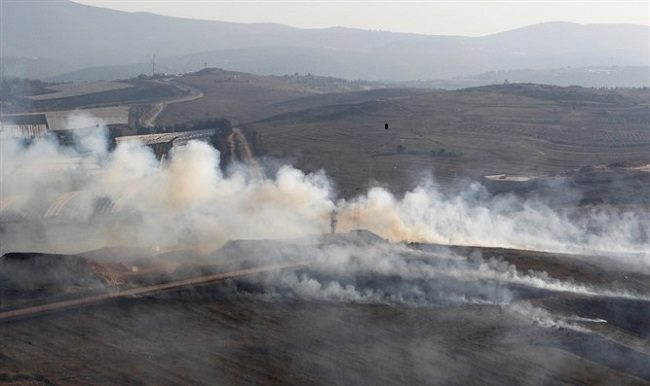