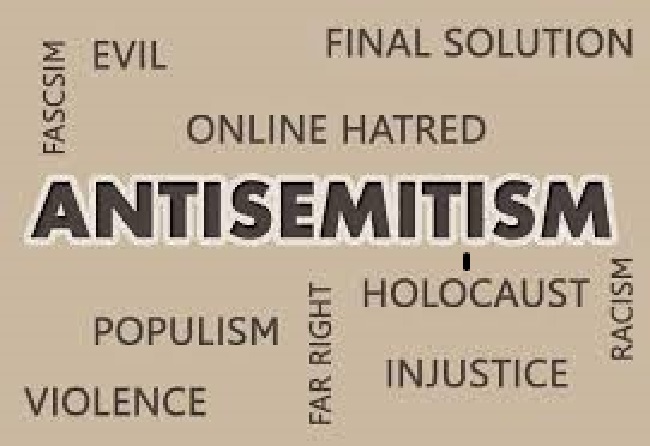 It should be noted that Rep. Omar’s name is not mentioned in the House Resolution 72.  Read the full resolution HERE.

What’s the latest?: The House vote on the resolution to condemn anti-Semitism has been delayed. Now Democrats scramble to rewrite the motion to include all forms of prejudice and progressives. The Democrats in true hypocritical fashion have come to the defense of their embattled colleague.

AFSI is among the 12 groups that signed the letter. American Jewish organizations NOT among the 12 signers: AIPAC, NORPAC, JNF, AJC, & ADL.

President Trump criticizes House Democrats for not taking a stronger stand against anti-Semitism; blasts Omar for her disgraceful comments.

In the halls of Congress, “why isn’t antisemitism afforded the same treatment?” tweeted Ambassador David Friedman who weighed in on this issue.

Some Democrats find their patience with Omar is running on low.

Laurie Cardoza-Moore says Omar may be in violation of a federal statue for raising funds for two Muslim Brotherhood charities.