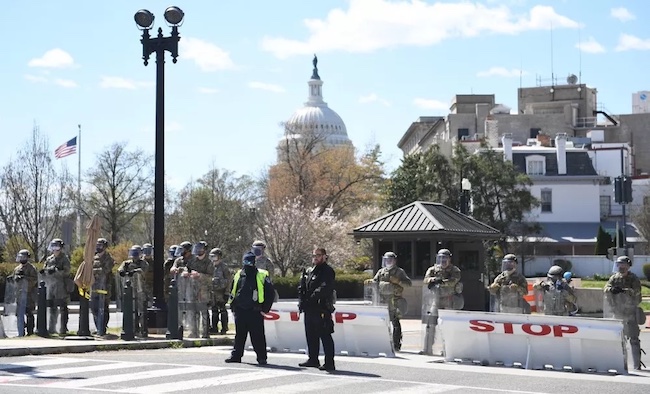 “We had a call with the Knesset last week, trying to see what do they do in Israel around the Knesset,” said Rep. Tim Ryan.

Several members of the US House Appropriations Committee spoke with Knesset officials last week as Congress seeks to learn about security measures in other countries, Rep. Tim Ryan said Friday.

Last Friday, a motorist rammed his car into US Capitol police officers and brandished a knife, killing one and wounding another. The attacker, identified as a 25-year-old follower of the Nation of Islam — a highly controversial black nationalist movement accused of hatred towards whites and anti-Semitism — was shot by the police after jumping the vehicle with a knife in his hand. “We had a call with the Knesset last week, with [House Appropriations Committee chairwoman] Rosa DeLauro and Jaime Herrera Beutler, the ranking member on our committee, trying to see what do they do in Israel around the Knesset,” Ryan told Fox News after the attack. They did not specify with whom the lawmakers spoke.

We know this won’t be reported on in the mainstream media. Instead of bashing or ignoring Israel, they should spotlight this story. Israel and the US are allies, not enemies. It’s time for the media in the US to report on the truth about Israel and there is no better time to do so than now.