Governor Mike Huckabee and the mission traveled to Hebron and Sderot.
In Hebron, David Wilder greeted them. 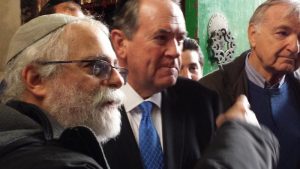 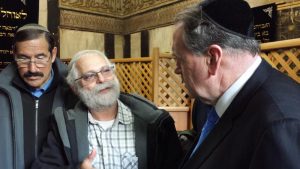 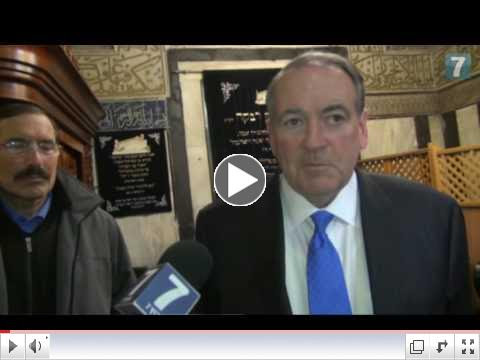 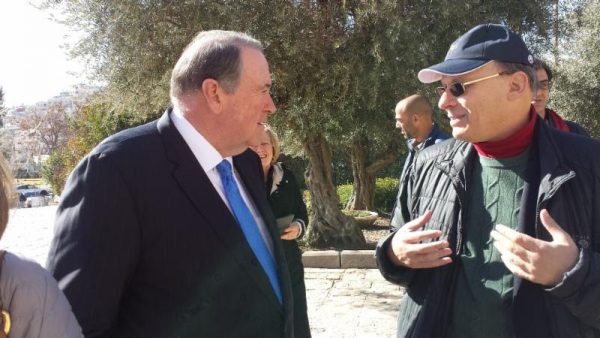 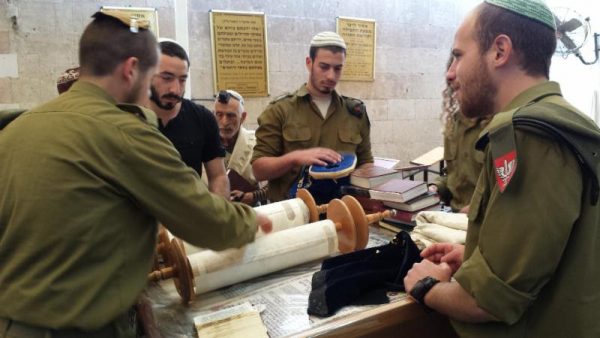 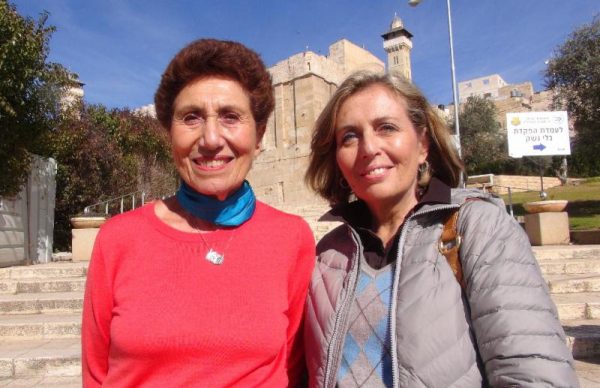 Gov Huckabee also toured Sderot with Mayor Alon Davidi. They saw a thrivingcity of 27,000 people where new kindergartens and playgrounds proliferate. Although Sderot is only one km from Gaza, and an Iron Dome batterywas stationed on the hilltop, new communities continue to bebuilt and real estate values continue to climb. 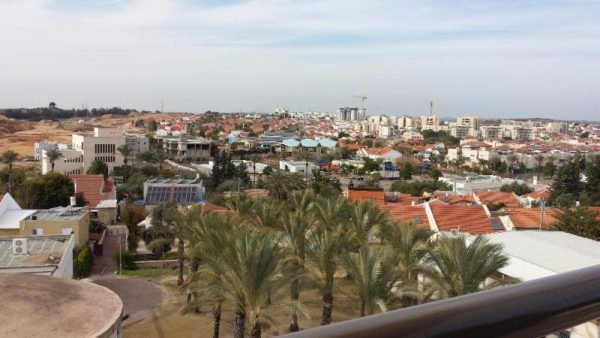 View of beautiful Sderot, thriving with lots of construction. 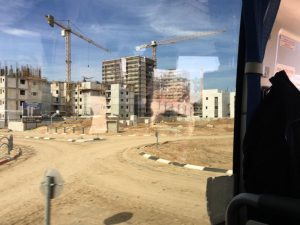 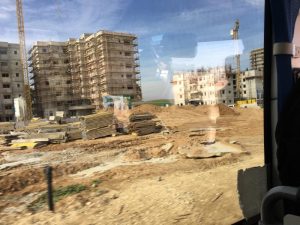 Massive building in five new neighborhoods under construction in Sderot. 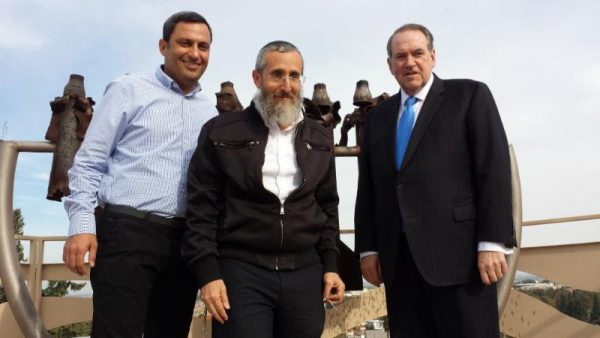 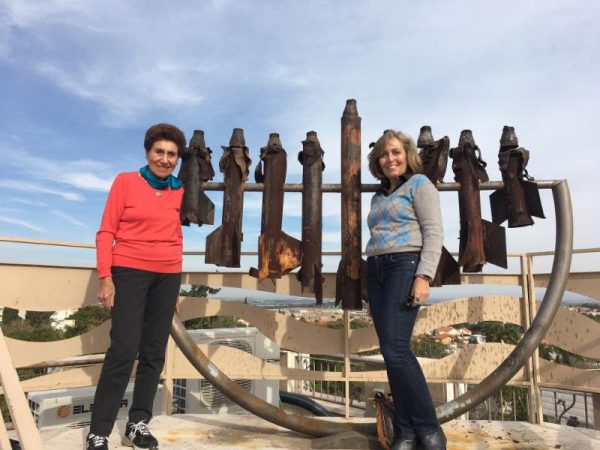 They thought they could scare the Jews but Sderot not only survives but thrives! AFSI’s Helen Freedman and Judy Kadish in front of a chanukiah made from katyusha rocketsfired from Gaza into Sderot.
Help Keep Israel Safe – Donate Now
Scroll to top