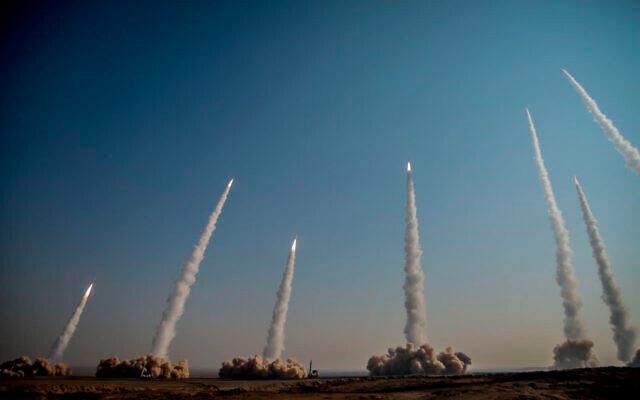 Israel is lobbying the United States to push for improved international oversight of Iran’s nuclear program, as Washington negotiates to reenter the 2015 nuclear deal between Iran and world powers.

Jerusalem is pushing for International Atomic Energy Agency officials to have greater powers in inspecting the nuclear sites. The position was formulated after Israeli officials concluded there will not be significant changes to the treaty, but nonetheless sought to slightly improve the terms of the pact, the network said.

Mossad chief Yossi Cohen, National Security Adviser Meir Ben-Shabbat and IDF Chief of Staff Aviv Kohavi will all head to the US early next week to lobby on Jerusalem’s behalf.

Israel was said to have conceded that the deal will be renewed without addressing its concerns about Tehran’s ballistic missile program and support for terror groups.

AFSI is in complete opposition to Biden’s intent to return to the Iran “deal.” If the US does allow the “deal” to go through, we don’t see how the US can guarantee Israel’s safety against Iranian nuclear threats. In the end, only Israel can defend itself against all of these hostile enemies.