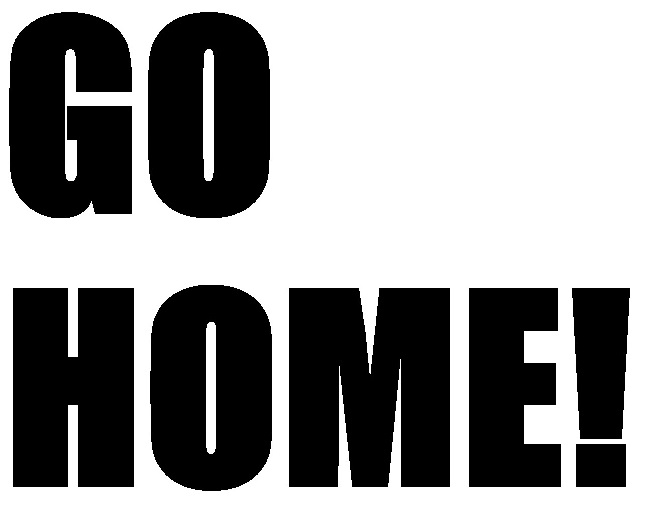 After a presence of almost 25 years in Hebron, Prime Minister Benjamin Netanyahu announced that TIPH – the Temporary International Presence in Hebron – is finally going home.

Two days after Netanyahu’s announcement, we learned just yesterday that the World Council of Churches (WCC) will pull its “ecumenical accompaniers” from Hebron due to “security concerns.”

Im Tirtzu CEO Matan Peleg said, “These organizations do nothing apart from fuel the fires of conflict and provoke IDF soldiers, and they are the true obstacle to peace.”

Yasher Koach to Im Tirtzu, the organization at the forefront of exposing EAPPI. Im Tirtzu members have continuously filmed the activities of EAPPI in Hebron. By posting these videos on social media, they have nearly gone viral with “hundred of thousands” viewers learning the truth about what’s really happening in Hebron.

Any entity that intentionally works to delegitimize Israel cannot be allowed to stay in Israel.

AFSI is pleased to hear that these anti-Israel groups will no longer be operating in Hebron. We feel this now paves the way for Netanyahu to dismantle the Bedouin hamlet of Khan al-Ahmar, the illegal foreign-government backed outpost.