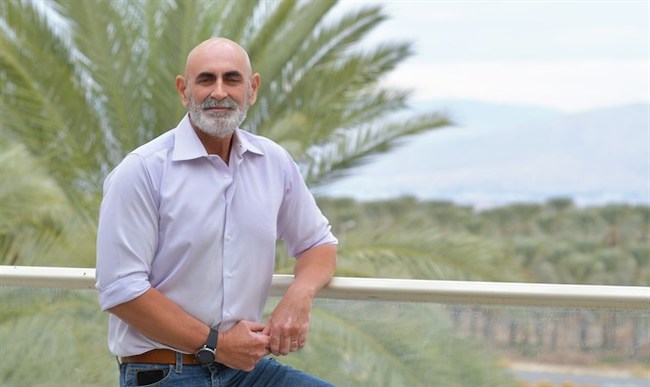 Prime Minister Binyamin Netanyahu called Yesha Council Chairman David Elhayani on Monday. Elhayani was updated on the understandings made with the Blue and White party on the formation of an emergency unity government.

Elhayani said following the call: “I thank the prime minister who called and made it clear that he would not allow the opportunity for Sovereignty to pass and I trust that he is determined to advance the issue in the coming months.”

Before his conversation with the prime minister, Elhayani condemned the reported wording of the agreement between the Likud and Blue and White.

“We oppose the proposed wording that calls for dialogue with the international community to apply Israeli sovereignty in Judea, Samaria, and the Jordan Valley. This is a Blue and White trap.”