IAF Responds to Rocket Attacks on Sederot, but – UNACCEPTABLE for Civilian Life!!

Two rockets were fired into Sederot from Gaza and reportedly exploded next to a home in the community, but caused no injuries. The building was lightly damaged, an IDF spokesperson said. The head of the Sdot Negev Regional Council, Tamir Idan, urged the government to respond to this latest attack. “We expect and demand that the security forces respond….” 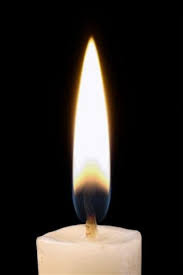 This latest news is very encouraging…In an effort to crackdown on hate groups, Twitter said in a statement that it would begin to put warnings before swastikas and other hate images along with banning their use in any profile photos on the Twitter network. AFSI welcomes this initiative and looks forward to Twitter setting an example for other social media groups to follow. Full Story Here.