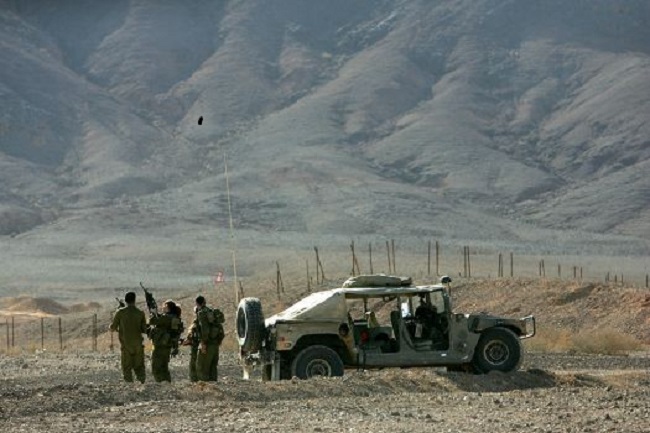 An i24News exclusive reports that the Israel Air Force launched targeted strikes in Egypt’s Sinai on Gaza-bound arms shipments – weapons and missiles that were bound for militant groups in the Gaza Strip. @i24News_En

Israel is reportedly leading a large intelligence operation in Sinai to prevent the arrival of weapons and money to Hamas and Islamic Jihad in Gaza through smuggling tunnels.

This effort is part of an ongoing operation to prevent the infiltration of terrorists into Israel and the supply of weapons to terror organizations out to destroy her.