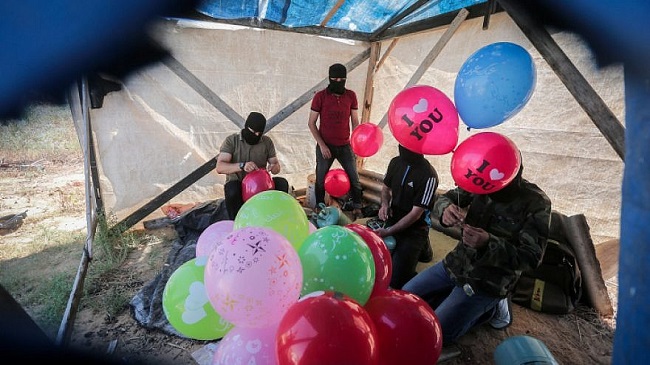 Israel’s Jewish communities in the south have had enough after suffering close to 100 fires last week started by incendiary balloons launched from the Gaza Strip. Israel’s Channel 12 reports that residents are outraged by the ongoing attacks and discouraged by the lack of reaction and support on the part of the Israeli government.

In response, Israeli regional council representatives are looking into the legal requirements for issuing an independent appeal to the United Nations against Hamas.