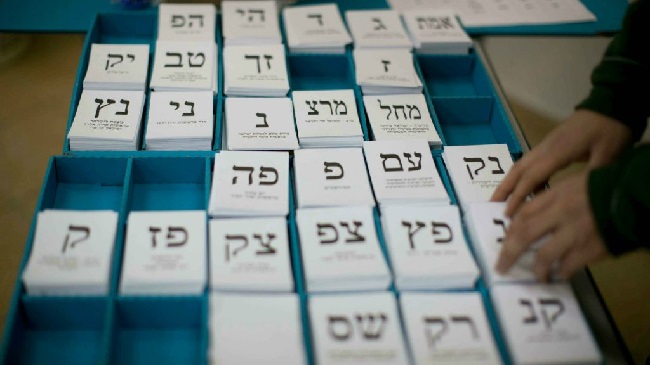 The Anti-Defamation League, AIPAC, the American Jewish Committee and the Israel Policy Forum were all quick to condemn Otzma Yehudit’s merger with the Jewish Home Party. This was a move by PM Netanyahu to boost his right-wing coalition ahead of April 9 elections. Words such as ‘racist’, ‘Judeofacists,’ ‘reprehensible’ and having ‘hate-filled rhetoric’ were used to describe Otzma Yehudit.

Noticeably absent: not one word was stated about mergers on the Israeli left, especially among Israeli-Arab parties, who oppose the existence of the Jewish state.

To denounce Otzma Yehudi members with hateful stereotyped rhetoric is pure blasphemy. American Jewish organizations should stay out of Israeli politics, allowing PM Netanyahu and the Israeli citizenry to determine their own path.